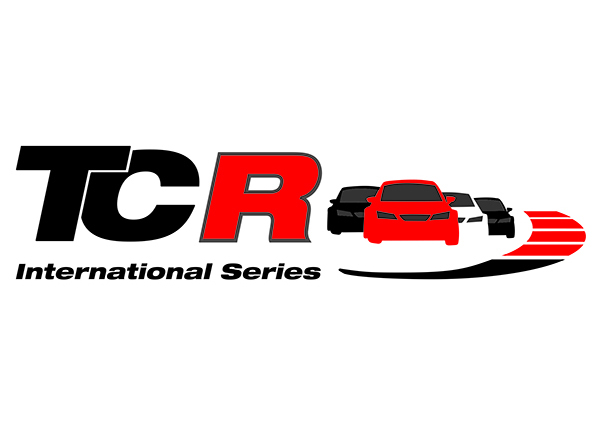 From TC3 to TCR

The FIA World Motor Sports Council, meeting in Qatar, has approved the new global Touring Car series proposed for 2015, formerly known as the TC3 International Series.
To coincide with the announcement, the promoter WSC Ltd, has decided to change the name of the series to TCR International Series and has also announced that Marcello Lotti has been appointed as CEO of the company.

Marcello Lotti explained the reasons for the name change: “The name TC3 has been chosen to introduce the technical concept of a global Touring Car category, based on production cars, that was affordable to private teams and drivers and inspired by the existing GT3 concept.

“We have decided on the change of name of the series to TCR that will create a strong and personal identity for the new series. In addition, the name change will avoid any potential confusion with other Touring Car championships and series that might suggest pre-arranged hierarchies.”