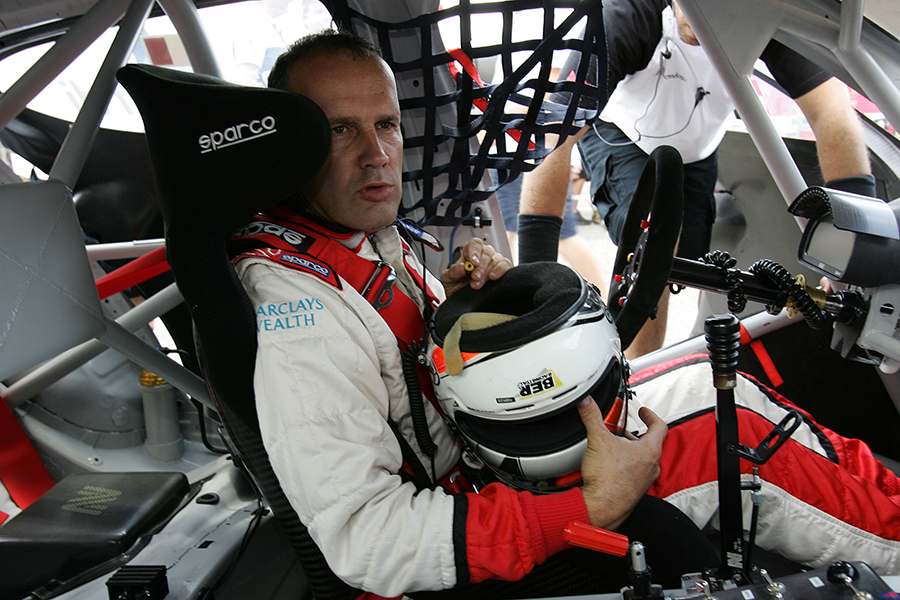 Fabrizio Giovanardi returns to Touring Car competition the TCR Italy event at Vallelunga on September 24. Three years after his latest appearance in the BTCC, the former European, British and Italian champion will sit at the wheel of a SEAT León TCR run by BF Racing, sharing driving duties with Alessandro Thellung.
Giovanardi tested the car at Vallelunga last week, completing 40 laps with promising lap times.

“I am surely not racing just to make up the numbers. It is a one-off appearance and it can’t be more than that, for the time being. I decided to race only after I had the opportunity to test the car, because I want to be competitive,” said Giovanardi.
Talking of the SEAT TCR that is fitted with a DGS gearbox, Giovanardi commented: “It is a very honest car. It has more power than the SuperTouring and S2000 cars, but the chassis feels much better. The DSG gearbox does not allow you to attack as much as you would like and you have to get used to it. But, apart from that, it is a pleasure to drive.”