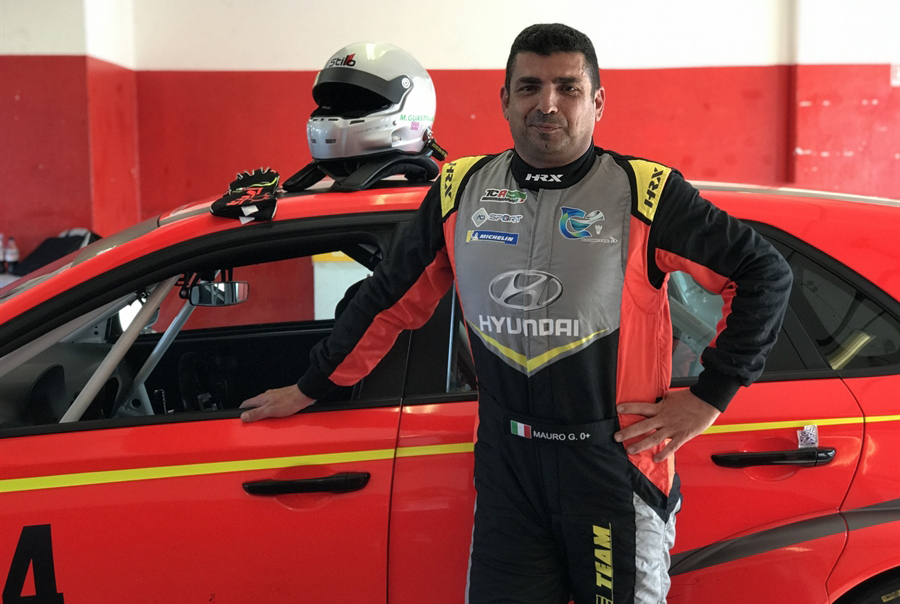 A couple of weeks before the start of the season, Misano’s World Circuit Marco Simoncelli hosted the TCR Italy’s official test day.
Thirteen cars took part in two sessions and eventually Mauro Guastamacchia topped the timesheet in his Hyundai i30 N run by the Aggressive Team.

Guastamacchia, the only driver capable of breaking the 1:43 mark with a lap of 1:42.889, said: “I did not expect this result. In the second part of the afternoon we tried a race simulation and the fastest lap came out. I am really pleased because I find myself at ease with the car and this is the best way to start the season.”

Matteo Poloni posted the second fastest lap of 1:43.861 at the wheel of the Race Lab Audi RS 3 LMS DSG, and he was followed by the Tecniengines Audi DSG shared by Piero and Edoardo Necchi (1:43.890). Federico Paolino was fourth fastest with the Honda Civic Type R of BD Racing (1:43.964).
The championship will kick off at Mugello on July 17/19.