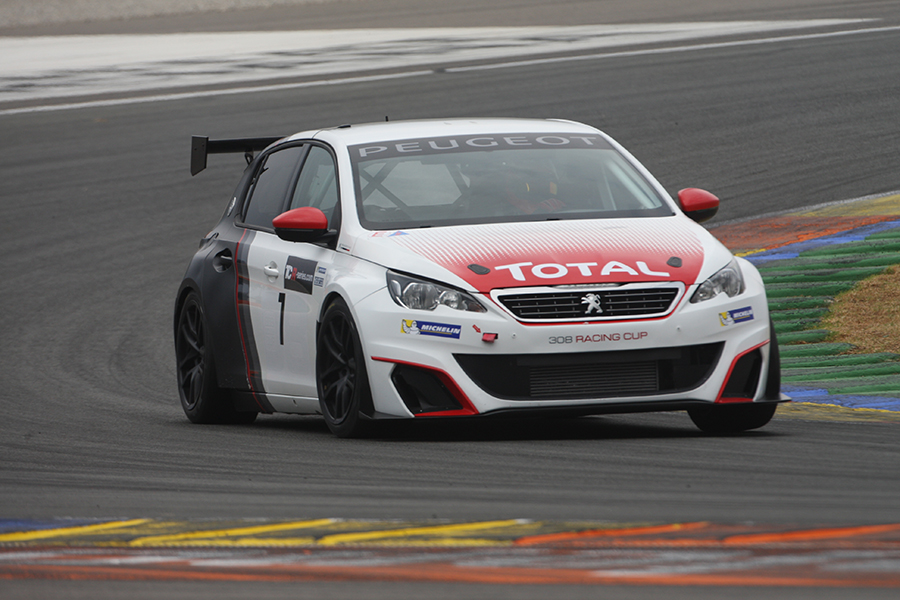 Guilvert and Clairet to drive at Spa for SLR

“We are proud that Peugeot Sport has entrusted the two cars to our team for their maiden appearance in the TCR International Series. We hare happy to take this responsibility, as our team is ambitious and always looking for delivering the best performance. Thanks to Peugeot Sport we may count on the experience of Guilvert who has developed the car. As for Clairet, he’s a young and fast driver, and very motivated. We have a strong pair of drivers that will help us to make a good job,” said the team’s sporting director Franck Tiné.

The 34-year-old Guilvert is a test driver for Peugeot Sport and took part in the technical development of racing cars such as the RCZ Racing Cup, the 208 T16 Pikes Peak and, more recently, the 308 Racing Cup. His racing CV includes the title in the 2009 Peugeot Spider Cup and race victories in the French Supertourisme, the European GT Championship and the Blancpain Endurance Series.
“As test driver of the 308 Racing Cup I am thrilled to drive the car in an actual race meeting. We have to face a unique racetrack and a top-level championship, which makes me approach this task humbly, but with a lot of motivation because I very much wish to show the potential of the car in both, performance and reliability,” he said.

Clairet, 25-years old, only began racing in the 2013 Peugeot 208 Racing Cup in which he finished as vice-champion in 2014, behind his brother Teddy. Last year he was classified 6th in the French Renault Clio Cup.
“I am excited by the opportunity of driving the 308 Racing Cup. Especially because it is a car entrusted directly by Peugeot Sport to Sébastien Loeb Racing. This is a prestigious step in my racing career. I can’t wait to race at Spa and I will do my very best to achieve a good result,” echoed Clairet.