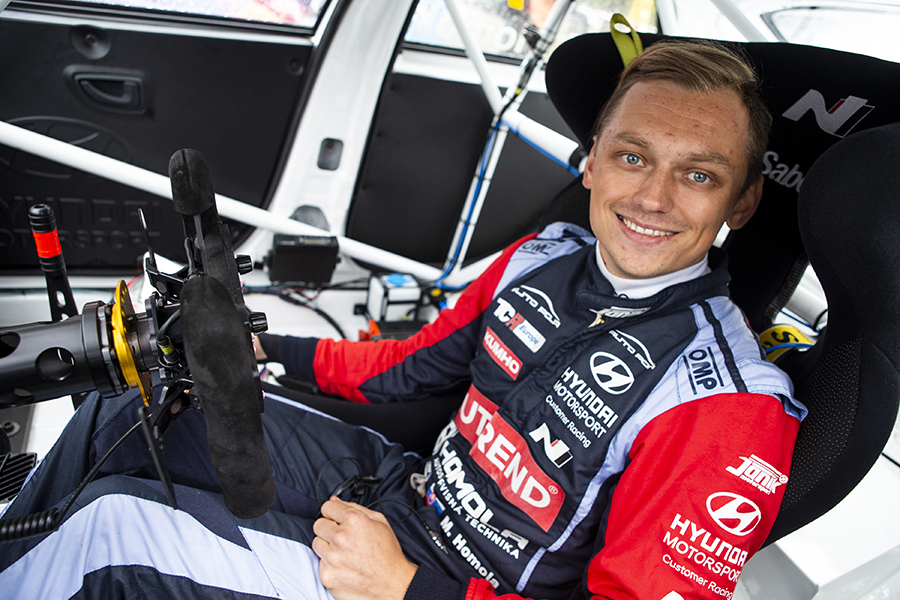 For its home event at the Slovakia Ring, the team will field a third car for TCR Europe's regular Mat'o Homola who had already taken part in the season's opener at the Hungaroring, where he finished second in Race 2 behind his teammate Jáchym Galáš.

At the same time, Semerád drops the Hyundai i30 N he has driven so far for a newer Hyundai Elantra N.

Semerád is currently second in the standings, 13 points behind Bartosz Groszek and his Aditis Racing, Audi RS 3 LMS.