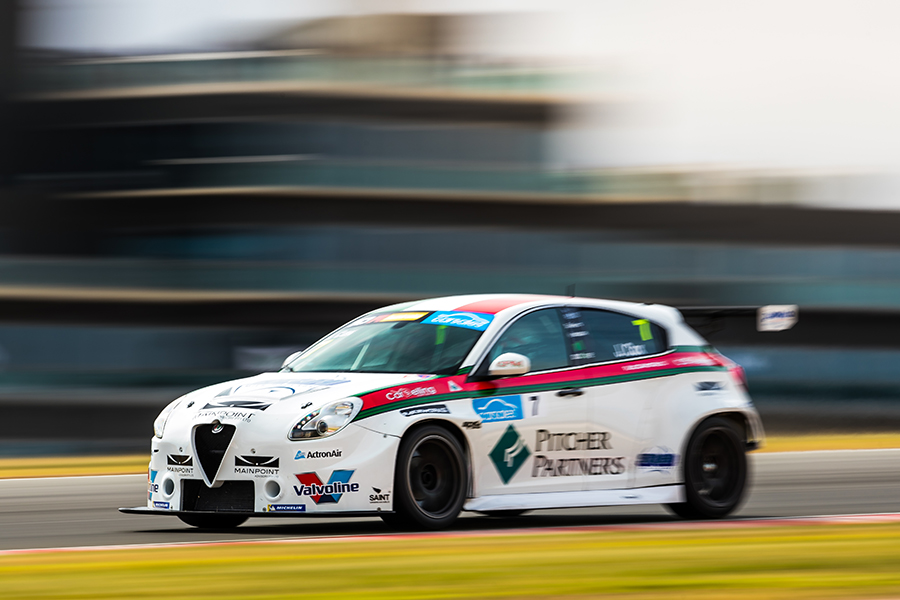 Jordan Cox will contest the entire 2020 TCR Australia season, continuing his deal with Garry Rogers Motorsport Customer Racing. He will again drive the Alfa Romeo Giulietta Veloce he drove in the final four rounds of the inaugural series in 2019.
The New South Welshman made a standout debut in the class last year, driving a Wall Racing Honda at The Bend Motorsport Park in July where he caught the attention of renowned talent spotters GRM. Cox finished the year a credible 11th in the series points, despite missing the opening two rounds. He claimed two podium finishes in the Alfa Romeo and was leading the final race of the year at The Bend, only for a mechanical failure to curtail his bid for a maiden victory.

“We learnt a lot in my first season racing at the national level,” said Jordan Cox. “I certainly learnt about my strengths and weaknesses in TCR. We did some good things as the season went on and learnt a lot about myself. There’s still a lot to learn at this level, but again, the biggest advantage is that I have five rounds of experience under my belt. It means that I can hit the ground running. The pressure will be on, no doubt, but you can’t make it a bigger deal than it is. Championships are won one race at a time, so that’s where the focus is."