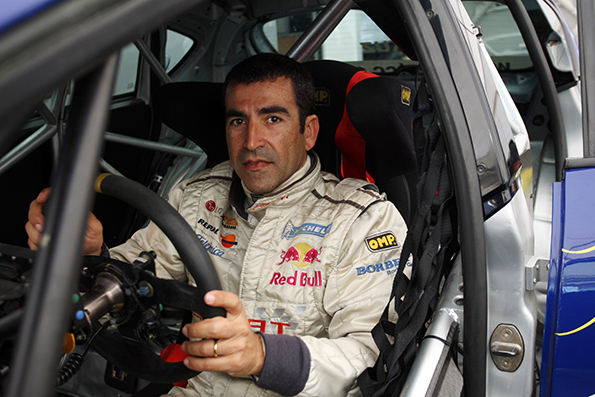 Team Craft-Bamboo LUKOIL announced Jordi Gené as the final driver in the trio that will contest the TCR International Series.
A factory development driver for SEAT since 2005, Gené was instrumental to the development of the SEAT León Racer. The Spaniard has been focusing on testing and development during his role in the past few seasons. His professional input has helped SEAT to prepare the car for its upcoming series debut. Gené’s distinguished career in motorsport contains multiple championship wins spanning numerous racing disciplines, including the FIA World Touring Car Championship, in which he won four races and helped SEAT win the manufacturers titles in 2008 and 2009.

Richard Coleman, CEO of Craft-Bamboo Racing, stated: “It is great to welcome our third driver, Jordi Gené. He is a proven race winner and brings with him vast amounts of knowledge as a factory development driver for SEAT. I have high expectations for results with the quality of drivers and years of collective racing experience they possess, and will be looking forward to a very exciting season.”

Gené said: “I am really looking forward to this new project, and I'm also very motivated to participate in the TCR International Series with the SEAT León Racer, especially after having collaborated with SEAT Sport in its development. I know the car very well and I've done some testing during the pre-season, which I also have combined with karting to make sure my reactions and skills are up to the challenge.”