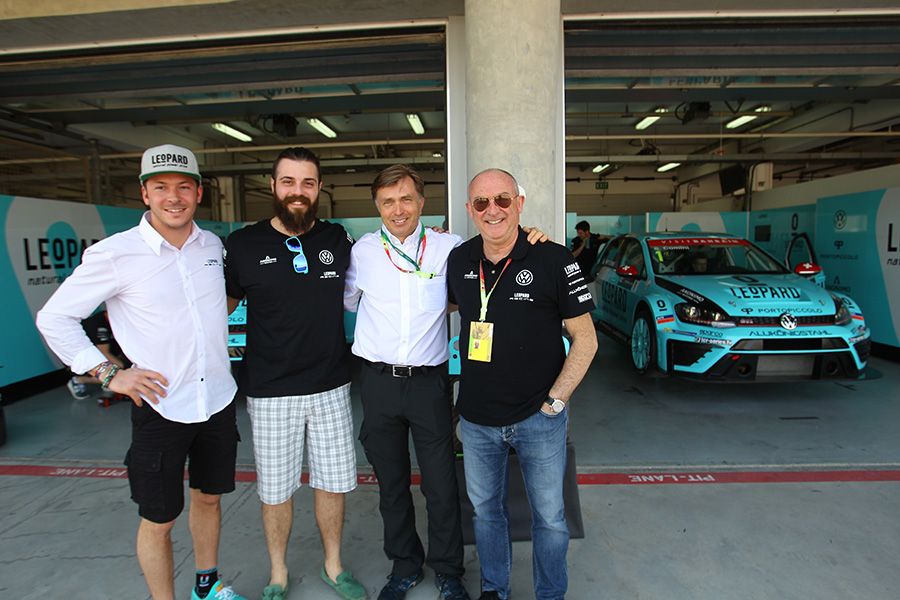 Volkswagen Motorsport Director Jost Capito is among the guests seen in the TCR paddock at Bahrein. The man behind the Golf Gti TCR project was, of course, very interested in checking the form of the cars entered by Leopard Racing and Liqui Moly Team Engstler in the 2016 season-opener.

“It is nice to be back to the TCR and to see how this nice project has materialized,”he said.

This will be one of the last public appearances of Capito in his current capacity, as it has been already announced that he will soon join the management of McLaren F1. No doubt that in Bahrain he will also follow the Grand Prix with great interest.