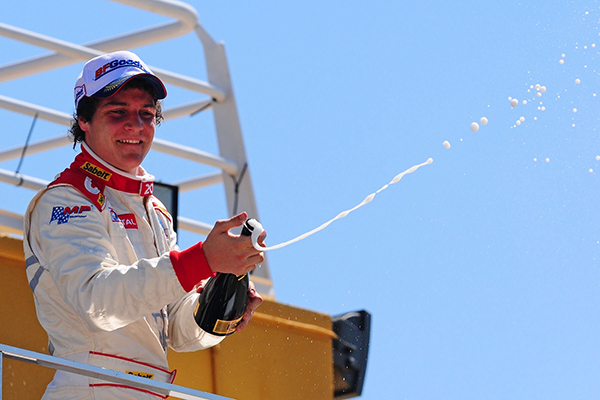 France-based team JSB Compétition has entered a second SEAT car in the TCR International Series event that will be hosted this weekend at Valencia’s Circuit Ricardo Tormo.
After the announcement to take part with the 17-year old Lucile Cypriano, the French outfit added another León for David Cebrián Ariza.
The 24-year old Spaniard form Barcelona is a former champion in the Spanish Peugeot 207 Cup (2010) and a race winner in the both French SEAT León Supercópa and the Spanish Renault Clio Cup.

“I am very proud, it’s a dream come true to take part in the Valencia round of the TCR International Series. This is like my home racetrack and I will have the opportunity to fight against top-level drivers in a championship that is going to be the benchmark for the future of Touring Car racing worldwide,” Cebrián commented.