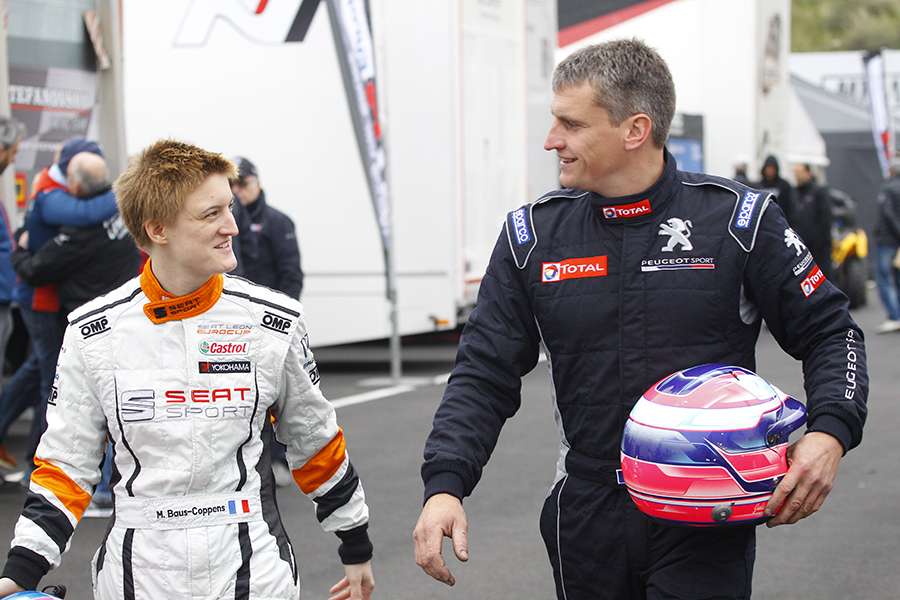 Julien Briché’s JSB Compétition team will compete again in the TCR Europe series; the French outfit has entered two Peugeot 308 cars and one CUPRA.
Marie Baus-Coppens, who was runner up in last year’s TCR Europe DSG Challenge will be at the wheel of a CUPRA that is now equipped with a sequential gearbox.
Another lady driver will be racing a Peugeot: Lilou Wadoux, 18 years old, who has completed her first racing seasons in the Peugeot Racing Cup since 2016 and was classified second in the 208 Junior Class in 2017.
The driver for the third car has not been named yet, although it is possible that will be raced by Julien Briché himself who scored one victory last year at Spa-Francorchamps.