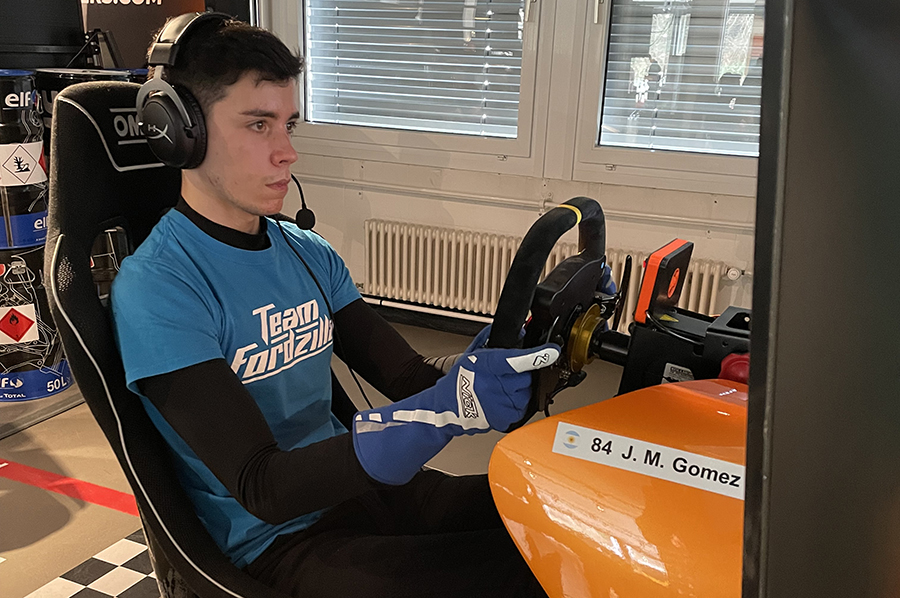 Juan Manuel Gómez was crowned the first ever TCR Virtual champion last Saturday, in the Cup Global Final that took place at the Racing Fuel Academy in Zurich.

The Argentine, who had previously won the Americas’ Continental Final, competed in a Hyundai Elantra N for Team Fordizilla; he scored a total of 69 points in the final’s three events that were raced on the virtual circuits of Barcelona, Okayama and Imola. Gómez claimed two pole positions (Barcelona and Imola), finished twice third in the first two races and then won the last one.

Lukáš Matěja from the Czech Republic, the winner of the European Continental Final was classified second, 12 points behind Gómez, thanks to his victory in the second race, while the 2021 TCR Eastern Europe’s title contender Bartosz Groszek completed the podium having won the opening race.

The champion will be rewarded by a test in a real TCR car that will be probably held in South America.