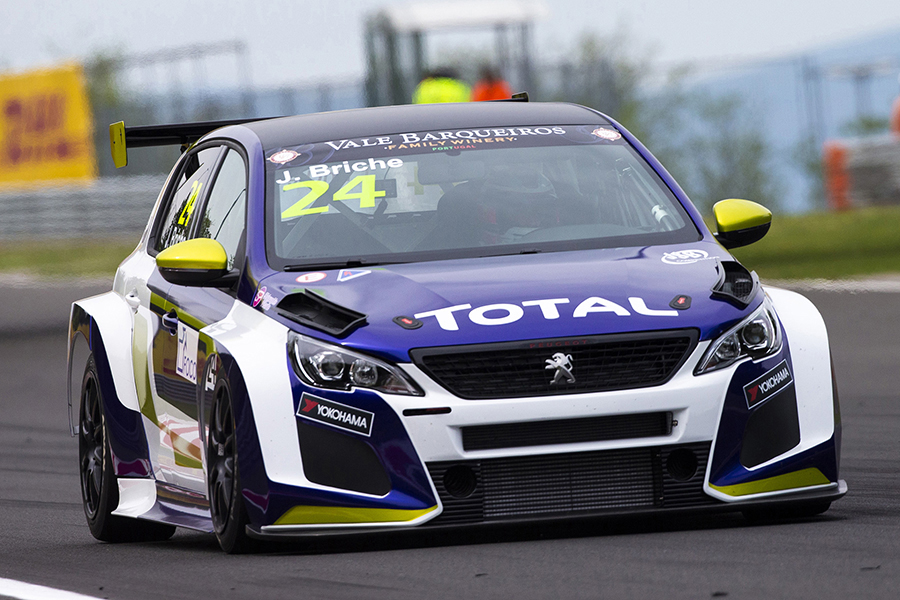 Julien Briché to compete in the TCR Asia Pacific Cup

2019 TCR Europe’s vice-champion Julien Briché will compete in the TCR Asia Pacific Cup in a Peugeot 308 for Garry Rogers Motorsport. It is the very same car that was driven by Aurélien Comte in the final event of the TCR Australia Series at The Bend last November.
Briché is one of four international entrants already entered in the Albert Park event, joining German René Münnich (Honda), New Zealander Jack Milligan (Audi) and Dutchman Stan van Oord (Audi).
That of Briché is the second confirmed Peugeot car for the field, with former Bathurst 1000 champion Jason Bargwanna already confirmed for the TCR Asia Pacific Cup and the entire TCR Australia Series.
The Formula 1 Rolex Australian Grand Prix will host three TCR Asia Pacific Cup races over the four-day race weekend, to be held at the famous Albert Park street circuit on March 12-15.

“I am extremely happy to be racing at Albert Park. It will be my first race outside of Europe, and racing in the season opener of the Grand Prix of Formula 1 is an honour,” said Briché. “The TCR Asia Pacific Cup is a totally different playing field with all opponents for me. I don’t think we will have a problem putting down a good rhythm in Australia. We will have to study the track as the layout is very different from what we are used to in Europe, and changing tyre suppliers to Michelin is also something we will have to adapt to. I am proud that Peugeot Sport has confidence in me to represent its colours on the international stage.”