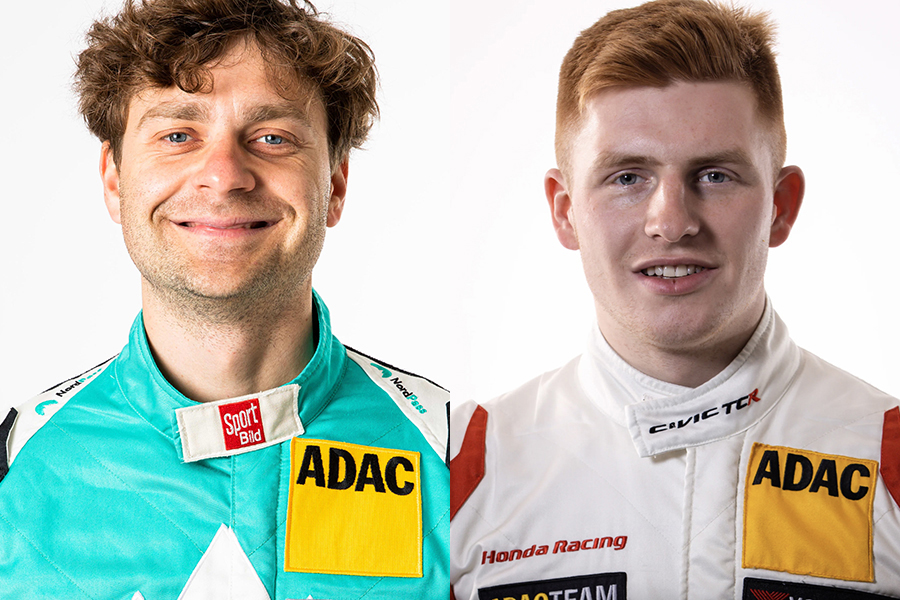 Karklys and Fugel join TCR Europe for the Nürburgring event

After Patrick Sing’s entry in the two events at the Norisring and the Nürburgring, two of Sing’s TCR Germany rivals have confirmed their participation in the next round of the TCR Europe series. Jonas Karklys and Marcel Fugel will tackle the two races at the Nürburgring at the end of August, following the TCR Germany series’ visit to the circuit this weekend (August 6th/7th).

Lithuanian Karklys is currently in fourth place in the TCR Germany standings after the first three events of the 2022 season. The 33-year-old has already tasted victory at the Nürburgring by winning the final race of the 2021 season at the circuit; a result which helped him to finish sixth in the overall TCR Germany standings. Karklys will drive his regular NordPass Hyundai i30 N.

Fugel will also be confident of delivering a strong performance at the Nürburgring, with the 21-year old German driver finishing second in Race 1 at the circuit last season and qualifying on pole for Race 2. The 2020 TCR Germany Junior Champion isn’t contesting the series this year but will enter the Nürburgring event in the Fugel Motorsport Honda Civic Type-R he drove to seventh place in the 2021 TCR Germany.