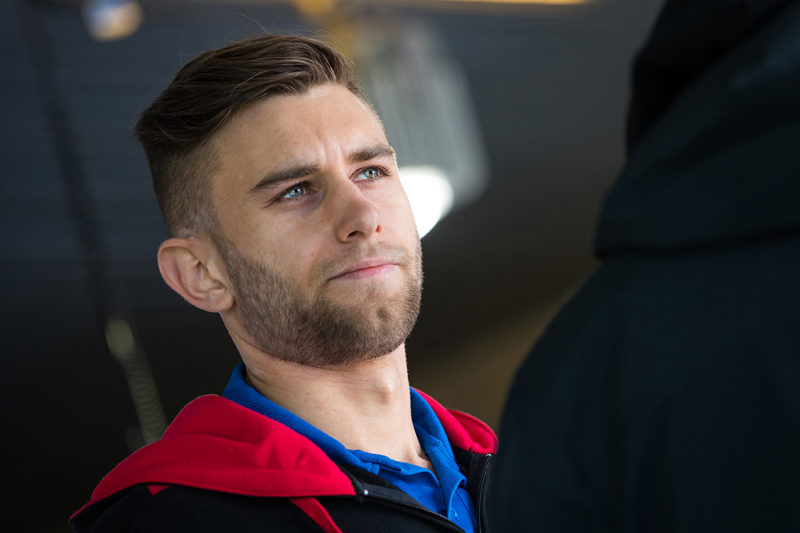 Kelly Racing has confirmed that André Heimgartner will fill the final seat of its four-car TCR Australia line up. The New Zealander will take to the helm of the second Subaru WRX STI, joining Australian Rally Champion Molly Taylor in the other Subaru, while Alex Rullo and Chelsea Angelo will drive the team’s two Opel Astra cars.
At just 23 years-old, Heimgartner is a top-level racing driver with a number of accolades already under his belt including a number of top 10 and podium finishes for Kelly Racing. Heimgartner also contests the GT Asia series and recently placed second at Buriram’s Chang International Circuit in Thailand.

“I’m really looking forward to getting into the new TCR Australia Series,” said Heimgartner. “It’s an interesting category and to be given the opportunity by Kelly Racing who I already have a great relationship with is really exciting. The cars are front wheel-drive, which is something new to me. So I’m looking forward to taking on the new challenge and getting to grips with a new type of race car. There are a lot of really high-level drivers in the category and some of them I’ve raced with before so I’m keen to get out there and start racing alongside them in Sydney this weekend.”