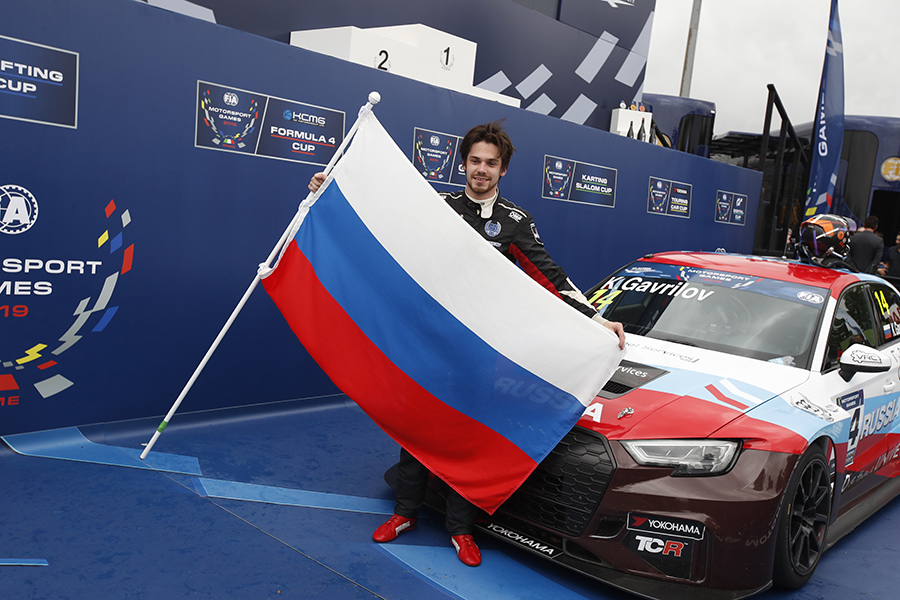 FIA Motorsport Games Touring Car champion Klim Gavrilov will compete in the full season of the 2021 TCR Europe Series.
The driver from St. Petersburg will sit at the wheel of an Audi RS 3 LMS run by the VRC-Team.
During the latest seasons the 21-year-old Gavrilov has emerged as one of the fastest Russian drivers in TCR competition, scoring ten race wins over four years in the TCR Russia championship in which he was classified third in 2019 and second last year.
He did not turn down the opportunities to gain international experience, paying visits to TCR Europe (2018 in Barcelona, 2019 in Spa and Monza) and TCR Italy (he won the 2019 season opener at Monza).
In 2019 he was crowned Touring Car champion of the inaugural FIA Motorsport Games in Vallelunga, helping the Russian team to win the National Trophy.
This year, Gavrilov returns to drive an Audi after having raced a Hyundai i30 N last year.