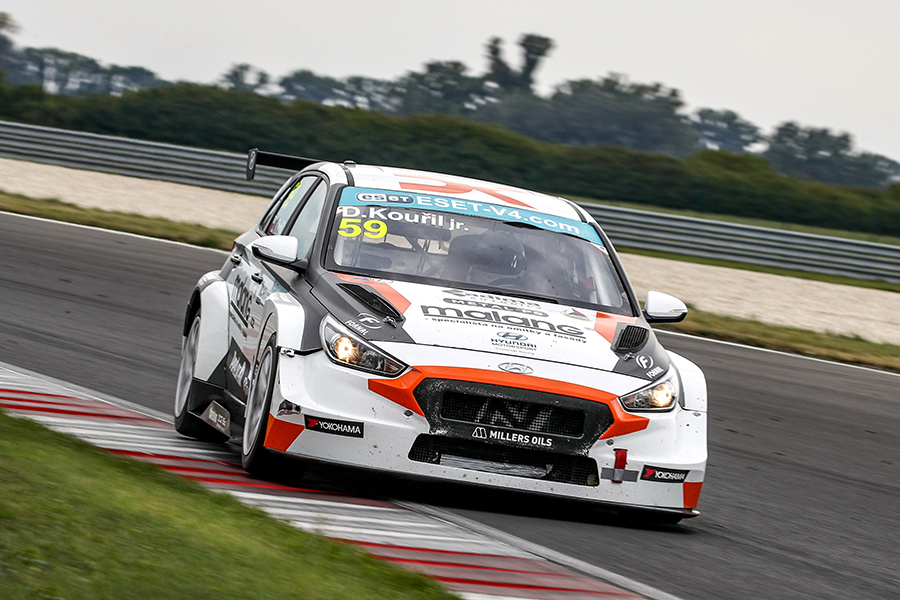 Dušan Kouřil will be racing a Hyundai i30 N TCR for Janík Motorsport in the upcoming season of TCR Eastern Europe.
Kouřil made his TCR debut last year, when he claimed two race wins and finished third in the championship. This year the 17-year-old Czech driver is expected to fight for the title as he will be racing a Hyundai i30 N car again, but switched team from K2 Engineering to Janík Motorsport. He also benefits from support by the Autoclub of the Czech Republic in the frame of the ACCR Czech Talent Team.

“I’m really delighted to be part of the ACCR Czech Talent team. I have an opportunity to showcase my touring car skills while racing in international competition. For a driver of my age, it’s incredibly important to receive such support and the help from an experienced team. There is a lot of work ahead of us, I have much to learn, but together we can get some good results,” said Kouřil.

“We’re glad to be part of this project. The Czech Republic has many talented drivers and thanks to this support they can find the right path to success. With Dušan Kouřil, who has become ambassador of this project, we want to continue the successful path of ACCR Czech Talent team started with Filip Mareš in rally,” said team owner Václav Janík.

Dušan Kouřil and Janík Motorsport have also planned to enter in some selected TCR Europe events.