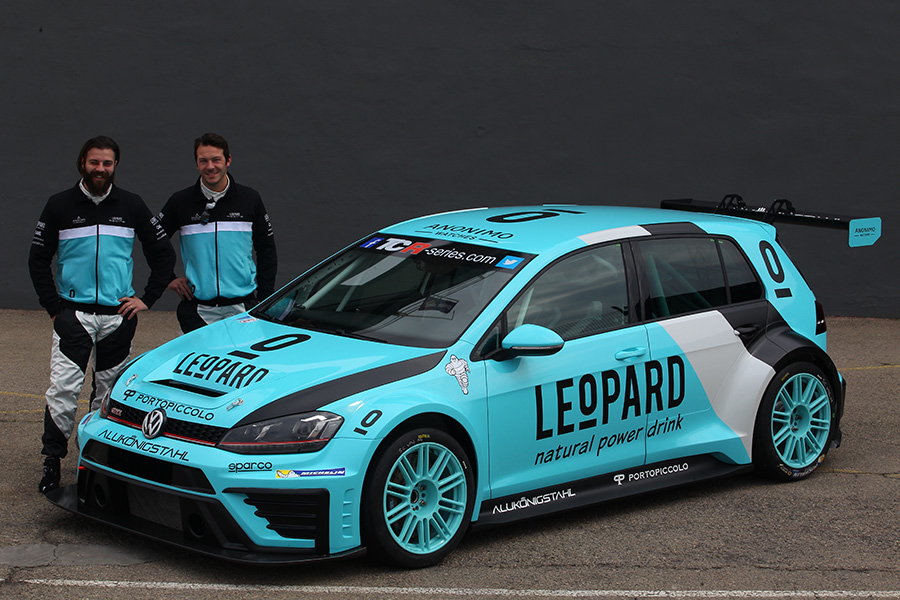 Today in Valencia, Leopard Racing has unveiled the livery of the Volkswagen Golf Gti TCR cars it will field in the 2016 TCR International Series.

“We are very pleased to have received the long-awaited VW Golf TCR. The cars look aggressive and with Leopard Racing colours, they demonstrate their power. We look forward to try them on the track and be in Bahrain for the first race,"said Team Principal Claudio Berro.

The team’s two drivers, 2015 TCR International Series champion Stefano Comini and former Indy Lights champion Jean-Karl Vernay took the track for the first time at the wheel of their cars during today’s test.
Leopard Racing will test again in the next days at Magny-Cours before shipping the Golf cars to Bahrain.