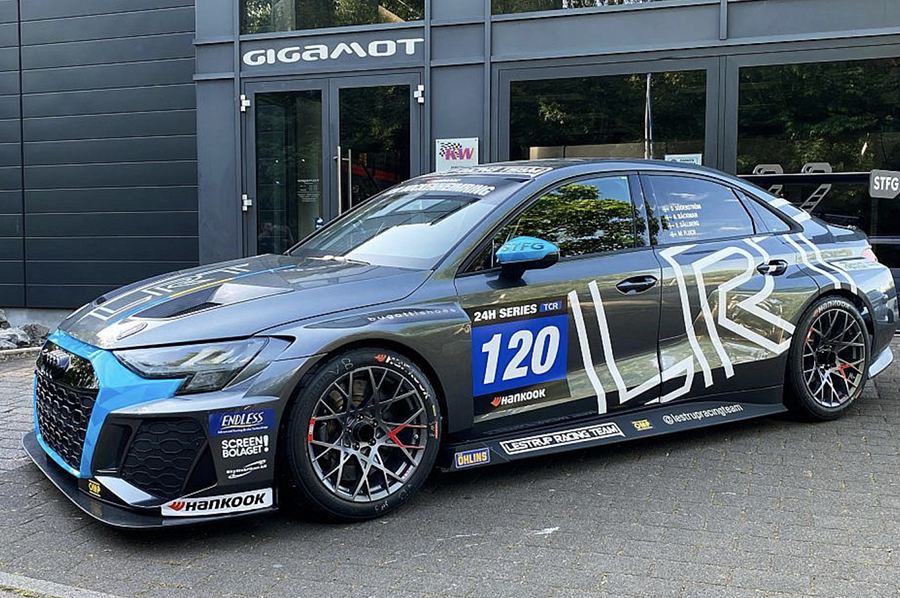 Both drivers will make their first appearance in the new car this weekend in the 12H Hockenheim, fourth round of the 24H Series, sharing driving duties with Marcus Fluch and Emil Sällberg.

“We decided to make this switch with the aim of remaining competitive and fighting for the titles,” said Fredrik Lestrup, co-founder of Lestrup Racing Team. “The new Audi is a more competitive car with a wider range of setup configurations, which makes possible to tailor it to the preferences of our drivers.”

Bäckman commented: “It is exciting to get started. The endurance race will result in many valuable kilometres for me and the team, helping us to learn the new car.”