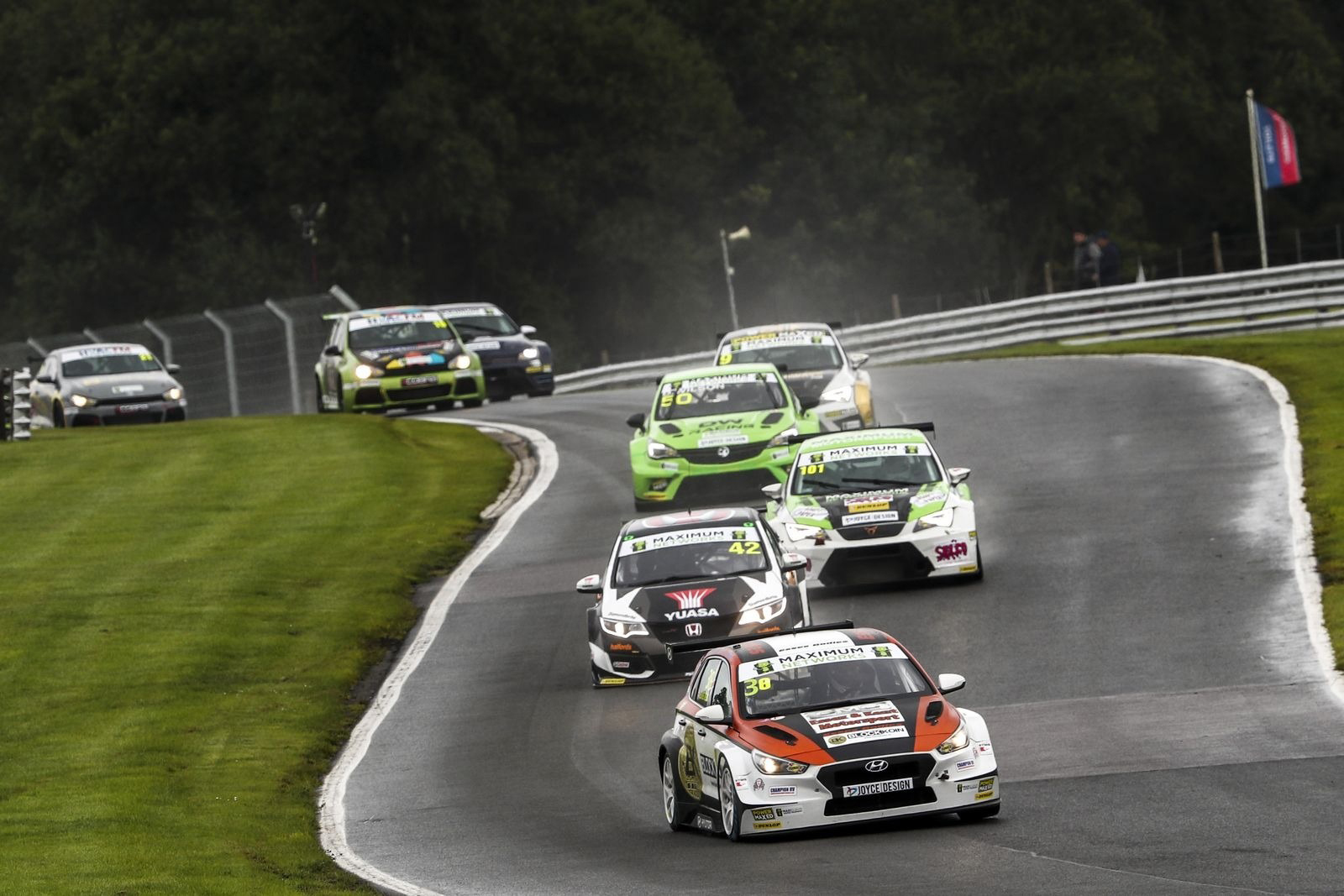 Lewis Kent emerged as the best TCR UK driver in the season opener at Oulton Park. After setting the second fastest lap in Qualifying, behind the pole sitter Daniel Kirby, Kent took the lead at the start of Race 1 when Kirby made a mistake before Knickerbrook; behind the leader Darelle Wilson had moved into second position but then crashed into the barriers at Shell in lap 3.
Eventually Kent lost the overall lead to a more powerful car of the TCT class, but finished on top of the TCR class, well ahead of Max Hart and Kirby.
The second race started on a damp track and Kent took the lead during the first lap and managed to build a gap. In the second part of the race, as the circuit was drier, Kent was able control the pace and took a stunning maiden win of the year. Hart finished third overall and second in TCR, followed by Wilson and Tim Docker.
The TCR UK championship will race again on 12/13 September, on the Silverstone National circuit.