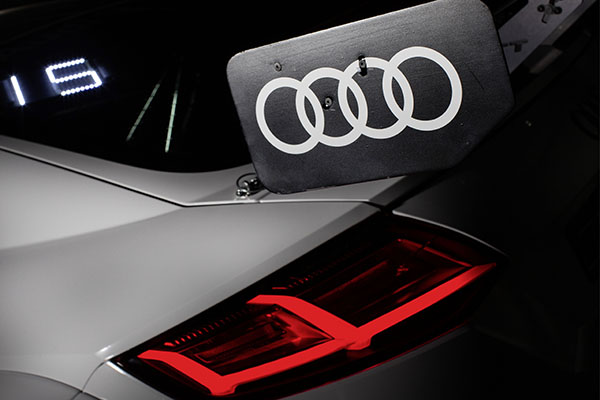 The Liqui Moly Team Engstler gets ready for the first event of the TCR International Series having received authorization from WSC Ltd and TCR Technical Committee to start the season with two Audi TT cars.
Team principal Franz Engstler and Russian racer Mikhail Grachev will be at the wheel of Audi TT racing-cars in Sepang, while the team’s third driver Lorenzo Veglia will run in a SEAT León Racer.

Marcello Lotti, CEO of WSC Ltd, said: “We authorized the team to use the Audi TT, because according to their marketing strategy, Liqui Moly Team Engstler is bound to German cars. We have decided to grant the team the authorization to campaign the new Audi TT and to show that we consider them as a valuable partner in the launch of this new racing series; and we could  trust this approach because the TT technically conforms to the TCR concept totally with the exception for the body shell.”

The Audi TT was evaluated during the Balance of Performance test in Barcelona and fits the balancing of TCR.