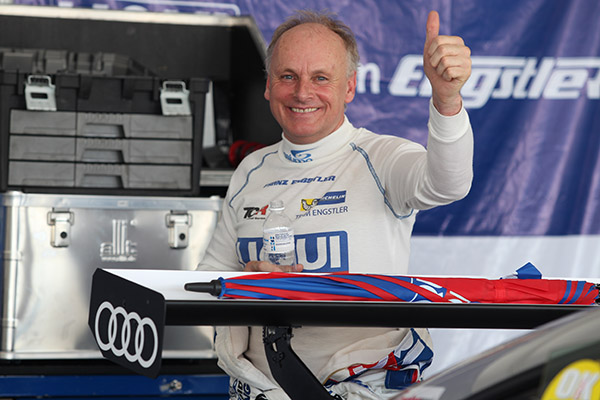 On the eve of the second round of the 2015 TCR International Series at Shanghai in China, dual Asian Touring Car Series champion Franz Engstler announced that Liqui Moly Team Engstler will join the maiden season of TCR Asia Series, beginning at Zhuhai in China on August 14.
The German-based team will enter two cars for the opening round in China, with plans to introduce a third car later in the season.

“Already we have two drivers confirmed, and we look forward to revealing a third driver in the near future. Personally I have enjoyed great success in Asia in the past, and I hope that we can relive that success in TCR Asia Series this year,” said Engstler.

With the opening round of the TCR International Series at Sepang now completed, TCR Asia Series promoter David Sonenscher revealed that plans are well underway with the TCR Asia Series.

“Much of the focus prior to Sepang was in getting the International Series underway, and that’s now completed, with the event declared a great success. Now focus turns to TCR Asia Series, and although we’re still three months away, we’re finally able to start to reveal the teams that are competing, so it is with great pleasure that we welcome Liqui Moly Team Engstler will join us for our maiden season,” Sonenscher said.