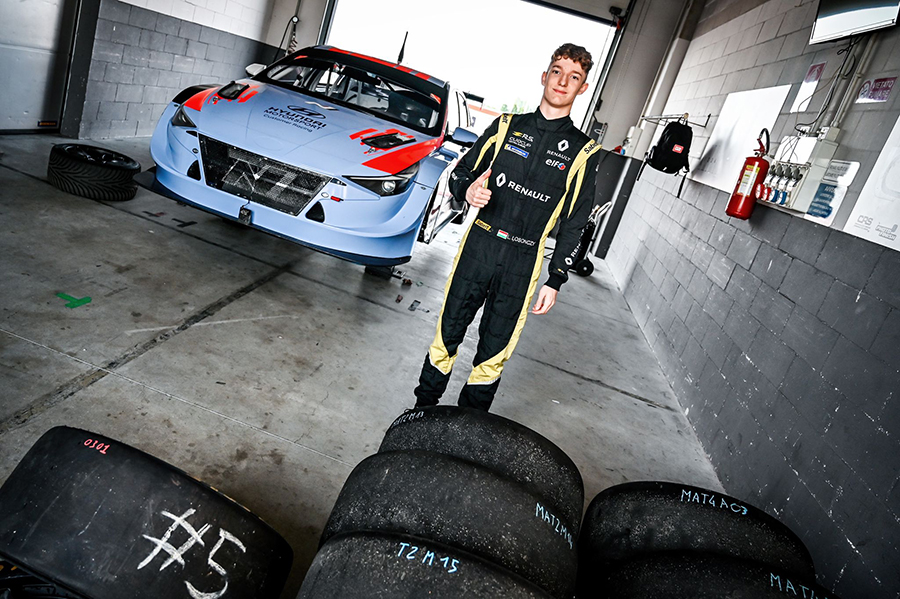 Losonczy took part in the first two race meeting of the season at the wheel of an Alfa Romeo Giulietta run by Zsille Motorsport; his best result was fifth in Race 1 at the Hungaroring.

“I’m proud to join an ambitious and competitive outfit such as Aggressive Team Italia. It’s a great opportunity and I’m eager to get the most out of it. Our goal is to be competitive straight away, but I will first focus on getting to know the car and the team, trying to grow with consistence together,” said Losonczy.