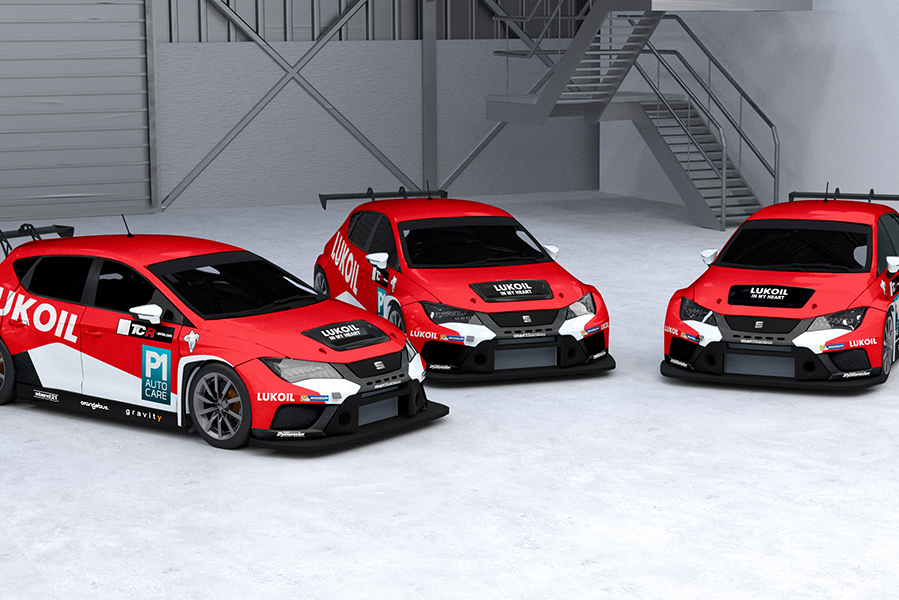 Craft-Bamboo Racing continues its long-standing partnership with Lukoil and SEAT Sport in the TCR International Series. They have enjoyed much success together, clinching the teams’ title in 2016 and narrowly missing out the drivers’ title twice in 2015 and 2016.
The team will once again run three SEAT León cars, with the trio displaying an updated livery for the 2017 season, while the driver lineup will be announced later this week.

Richard Coleman, CEO of Craft-Bamboo Racing commented: “Both Lukoil and SEAT Sport have been with us since the start of the TCR International Series and have been a big part of our success in this competition. Their continued support of this program and of Craft-Bamboo Racing is a testament to the hard work and dedication that the team has shown throughout the last two seasons. Of course, it is our ultimate goal to take both titles this year.”

Evgeny Malinovskiy, Head of Lukoil Racing echoed: "I'm happy that we can continue our cooperation with Craft-Bamboo Racing in the TCR International Series. For the past two seasons we have managed to achieve two vice-champions in the drivers' standing and win the teams' title in 2017. Now our goal is to win the drivers' championship."