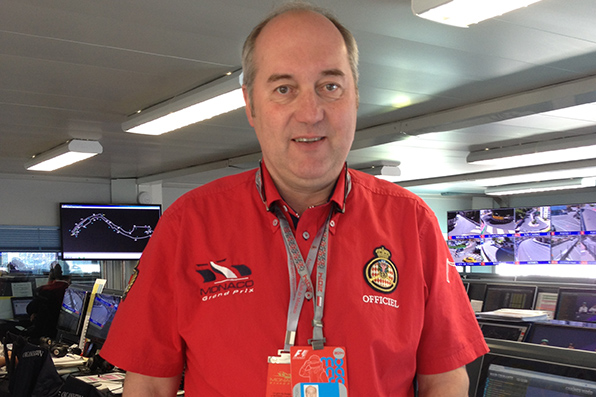 The former Belgian driving ace Marc Duez has been appointed as the Race Director for the TCR International Series.
Duez, 58 years old from Verviers, was one of Belgium’s most successful and eclectic drivers in the Eighties and Nineties. He claimed three national Rally titles (1982/1989/1990), won the C2 class in the 1986 World Sportscar Championship, was three times a winner in the 24 Hours of Nürburgring (1995/1998/1999) and in the 24 Hours of Spa (1997/1998/2001), finished on the class podium four times in the Le Mans 24 Hours (C2 in 1987, GTP in 1988 and 1989, GTS in 1999) and achieved a number of race victories in the Belgian Procar Championship. During his long career, Duez drove for the factory teams of BMW, Mazda and Chrysler.
After he retired from driving, Duez became a Race Director. Among other events, over the last eight years he has been Assistant Race Director in the Monaco and Belgian F1 Grands Prix and Race Director for GP2, GP3 and Porsche Supercup at Monaco and Spa. He has also acted as Race Director in the Race of Champions (for the last ten years), the 2011 24 Hours of Spa, the 2013 Baku World Challenge and the 2013 World Endurance Championship round at Spa.

Marcello Lotti, CEO of WSC, commented: “I am especially pleased to have Marc Duez as the Race Director of the TCR International Series. Not only he is an experienced Race Director, but he also knows very well all the tricks of Touring Car drivers, as he was one of them. And we also have a long standing friendship, as I was his team manager for many races.”