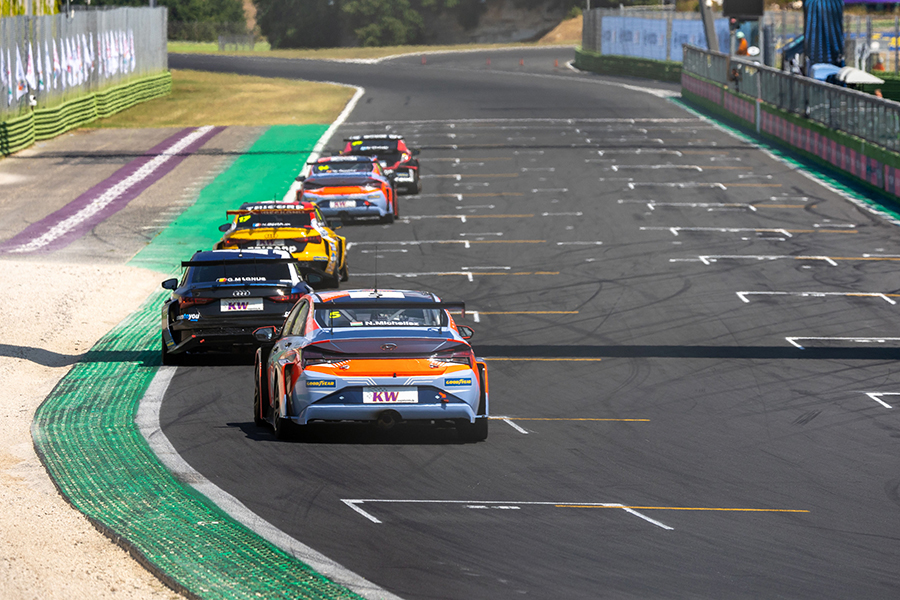 “WSC has always respected the competitors’ decisions, but in this case I can’t find any rationales. Especially after WSC has elaborated, together with the FIA, the series promoter and the tyre supplier, measures that would solve the issues, such as a 20-kilo reduction in the racing weight of all the cars and an increase in the number of new tyres that can be used during the racing weekend. And it’s worth to point out that the aforesaid weight break would make the Lynk & Co cars 30kg lighter than they were at the end of the 2021 season.

On top of this, two free test sessions have been included in this weekend’s schedule, to offer all competitors the opportunity of evaluating the effectiveness of these measures as regards to the track’s characteristics.

WSC will be represented this weekend at the Anneau du Rhin, to show its full support to the FIA, the promoter, the competitors and the stakeholders.”