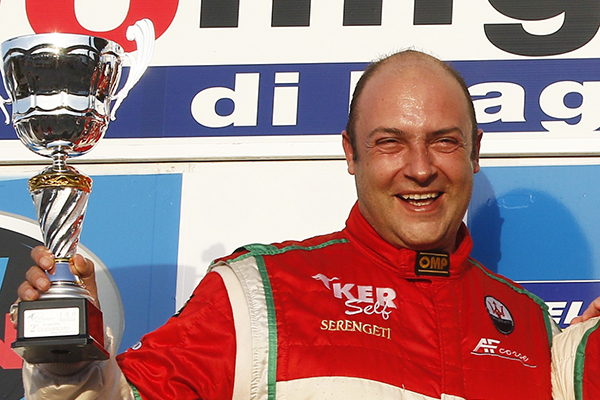 Monegasque driver Gabriele Marotta will join Target Competition for the next event of the TCR International Series at Red Bull Ring.
Marotta, who was born in Rome, raced in single-seater, touring car and GT competitions in Italy and Europe from the end of the Eighties to 2010. Since then he only took part last year in the 100 Miles of Magione, claiming a podium result in an AF Corse Ferrari 458.

"I elected to come back to motorsport in TCR, as I see it as the only reasonable and sustainable category of touring cars in the near future. I will try my best to be as competitive as I can, bearing in mind that I have not raced in the last four years and that I have no knowledge of the team and the car. I am looking forward to the event in the Red Bull Ring that, I hope, could be a prelude to my participation in the full season next year," Marotta said.