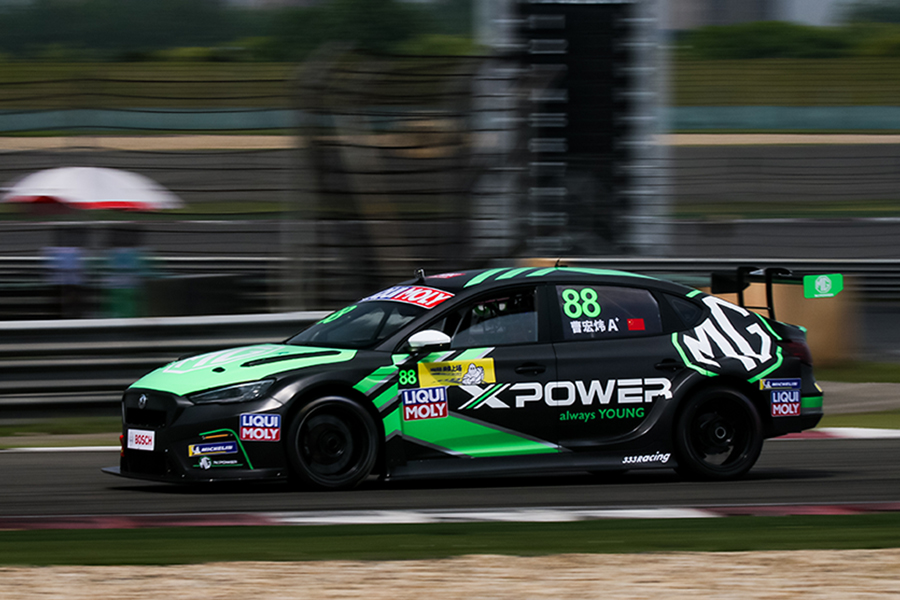 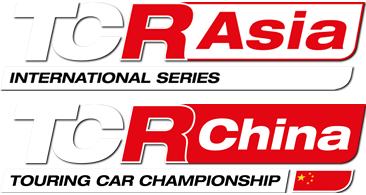 Martin Cao Hong Wei inherited the victory in the second race of TCR China at Shanghai International Circuit.
Cao had finished fourth overall and second in TCR China at the wheel of his MG 6 XPower but advanced one place after his teammate Rodolfo Ávila was given a 10-second time penalty for overtaking Ma Qing Hua during a safety car period.
Ávila had taken the chequered flag in second position behind the winner Zhang Zhi Qiang, first of the TCR China competitors. The penalty dropped him to fourth overall and second in TCR China.
Ma Qing Hua was also promoted to second overall and earned three more points in the classification of TCR Asia.