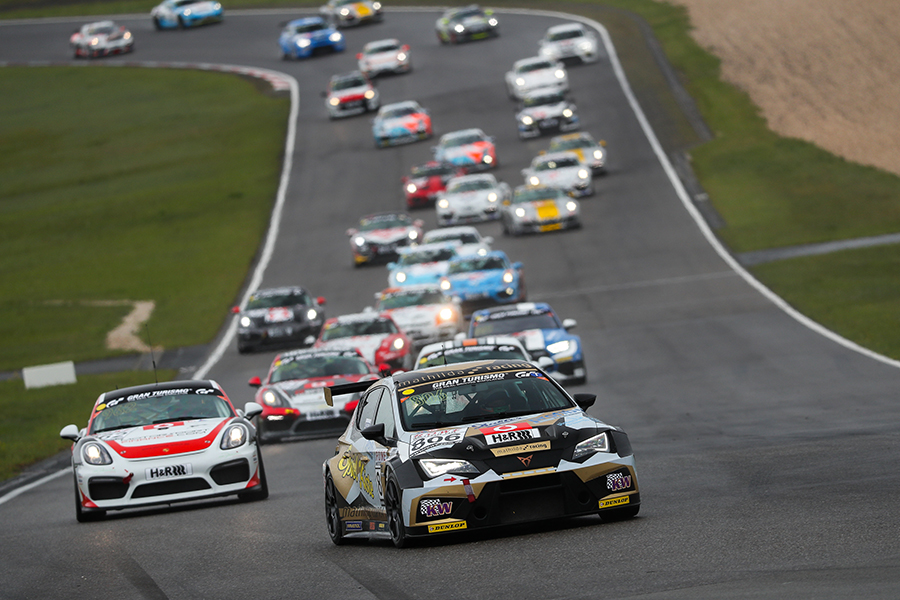 Mathilda Racing returns to victory in a rainy day

The weather on the Eifel mountains changed from sunshine in the morning to heavy rain in the afternoon, plaguing the competitors of the VLN’s third round, the 4-hour 61. ADAC ACAS H&R Cup.
Andreas Gülden, alone in the Max Kruse Racing Volkswagen Golf GTI because his usual teammate Benjamin Leuchter was racing in the WTCR at the Hungaroring, set pole position with a lap of 8:51.305. However, Gülden retired after five laps and this launched the Mathilda Racing CUPRA of Heiko Hammel, Frederic Yerly and Matthias Wasel towards the second win of the season in the TCR class. They finished a respectable 26th overall out of 184 starters and beat by 3 minutes and 39 seconds the Møller Bill Motorsport Audi RS 3 LMS shared by the Norwegian trio of Håkon Schjærin, Atle Gulbrandsen and Kenneth Østvold.
The FEV Racing CUPRA of Benedikt Gentgen, Lukas Thiele and André Gies completed the podium a further 40 seconds adrift.
The VLN will now take a long break before round 4 that will be held on July 13; in the meanwhile the Nordschleife will host the 24H Nürburgring on June 22/23 that will be preceded by the 4-hour Qualifying race on May 19.