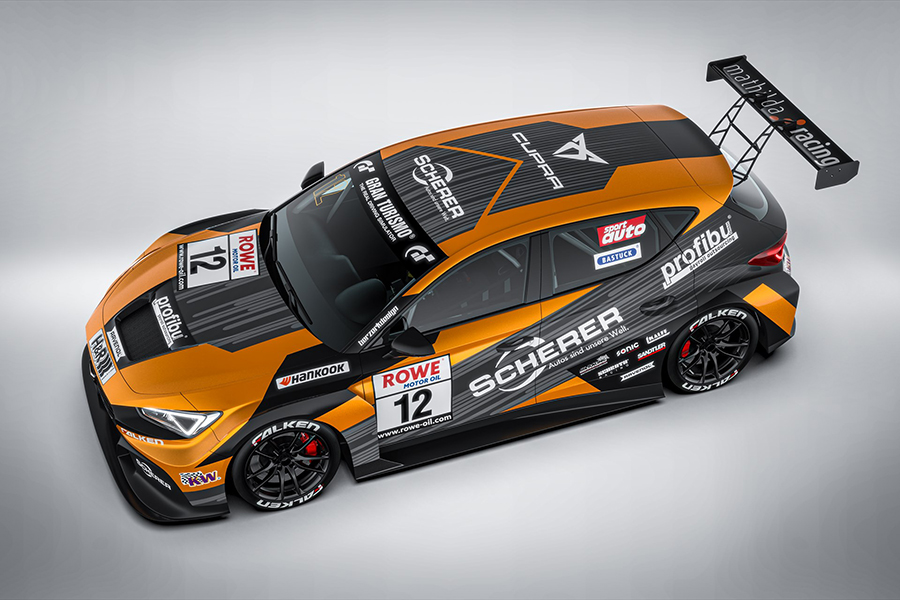 Mathilda Racing to run the new CUPRA on the Nordschleife

Mathilda Racing will run the new CUPRA Leon Competición in the TCR class of the fourth round of the VLN Nürburgring Langstercken Serie that takes place Saturday on the Nordschleife. The team’s regulars Matthias Wasel and Heiko Hammel will drive the Spanish racer in the 3-hour 43. RCM DMV Grenzlandrennen.
Back in 2016, the team was the first one to race a CUPRA on the 25-km road course in the Eifel region and won the TCR class in the ADAC 24-hour race.

"We are proud that we are the first team in Germany to race the new CUPRA and one of the few teams that have already received one," said team manager Michael Paatz. “CUPRA Racing’s support to this endurance debut consists in the presence of two experienced engineers, while their works driver Mikel Azcona will join the team in one of the next rounds. In the past few days we have worked to prepare the car for racing on the Nordschleife. The exhaust system has been modified to meet with the noise restrictions and an endurance fuel tank has been installed. For the first outing the drivers will have to race without the ABS, as this will only be available by the end of the year.”

The new CUPRA will face a strong competition from the Engstler Motorsport Hyundai i30 N driven by Luca Engstler and Robin Jahr, while the TCR class is completed by the Bonk-Motorsport Audi RS 3 LMS (Partl/Meyer/Piepmeyer) and the Lubner Motorsport Opel Astra (Luostarinen/Kariste/Waltermann).