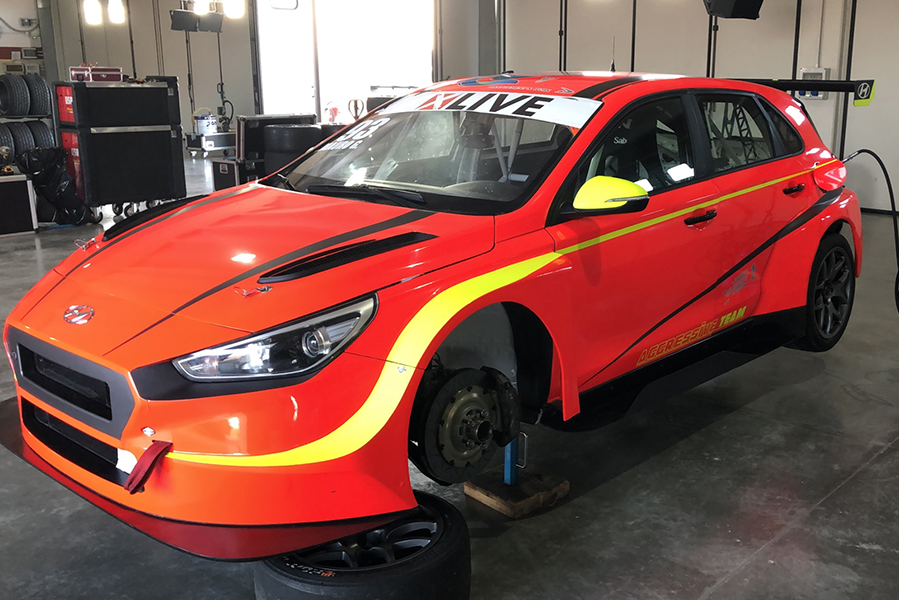 Mauro Guastamacchia will compete in the full season of the TCR Italy Championship at the wheel of a Hyundai i30 N car run by the Aggressive Italia team.
Guastamacchia’s previous experiences in TCR competitions include occasional races in last year’s TCR Italy and the Coppa Italia Turismo in a MM Motorsport Honda Civic Type R FK2.

“We switched to the Hyundai, because is the winning car of both WTCR and TCR Europe. I think it’s a very competitive machine and its spare parts are good value for money. I have already tested the car at Cervesina and Cremona and this made me very confident. I think we have the potential to aim for fighting for the top three positions in the championship,” Guastamacchia said.