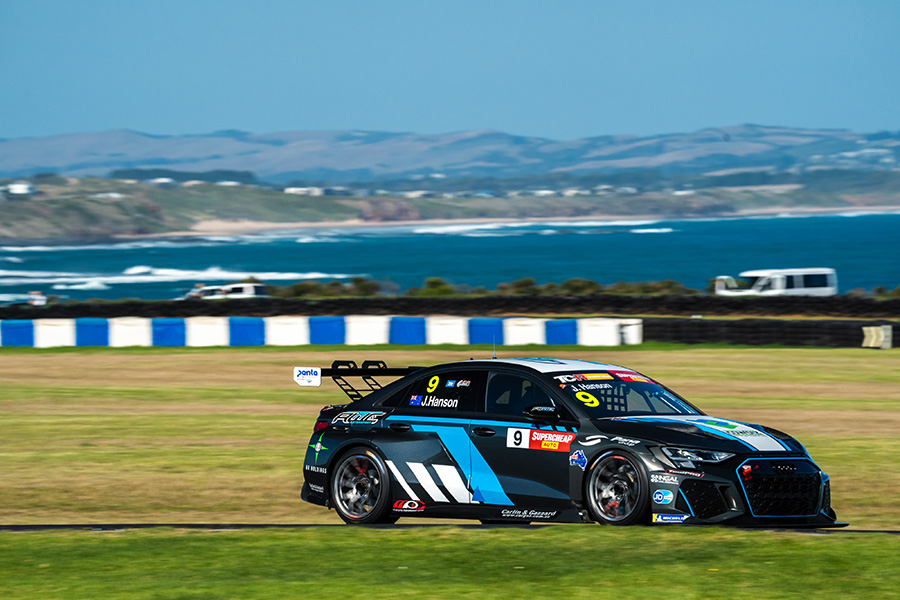 Melbourne Performance Centre committed to TCR Australia with as many as three Audi cars for the 2023 season.

Audi’s official customer support team has purchased the new RS 3 LMS raced by Jay Hanson to four wins in last year’s series, adding to the team’s two RS 3 LMS previous models. MPC is currently in negotiations to retain inaugural TCR Australia champion and last year’s runner up Will Brown, with a view to entering him the ex-Hanson car.

The team will also field its other two cars, the one Brown took to second place in the series and its spare chassis, last raced by Michael Clemente at the season finale at Bathurst.

Troy Russell, Director Melbourne Performance Centre said: “We are really very confident that we are going to have a competitive line-up for the 2023 season. We still have a number of elements to lock away, and there are some time pressures, but interest has been positive. Locking away Brown in the new-specification RS 3 LMS is a priority, and we hope to be able to make a firm announcement on that shortly as we feel he will be a title contender.”