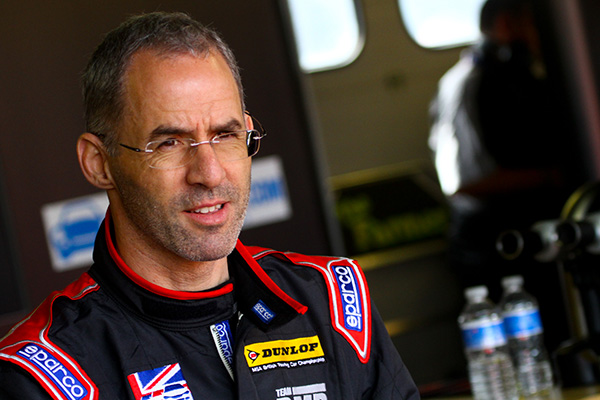 Menu to drive Subaru in Thailand and Macau

Touring car ace Alain Menu will join the TCR International Series for the last two race meetings of the season in Thailand and Macau. The Swiss driver will be at the wheel of a Top Run-built Subaru STi TCR.
One of the most successful touring car racers of the latest twenty years, Menu claimed two titles in the British Touring Car Championship (1997 for Renault and 2000 for Ford) before switching to the FIA World Touring Car Championship in which he scored 22 race victories for Chevrolet, finishing twice on the Drivers’ Championship podium (second in 2012 and third in 2011).

“This will be one of the greatest challenges in my racing career, as in Thailand I will have to cope with a new team, a new car, a new championship and a new racetrack altogether. But I like challenges! Because Top Run is currently building a second car, I hope we will run a test before the event. In any case we will treat Thailand as a shake down, an occasion for us to get to know each other and prepare for Macau. I love the place, it is one of the most exciting circuits in the world and I have always been fairly competitive there. Therefore I wish we’ll be in a position to do well,”Menu said.

Team manager Renato Russo commented: “To have Alain driving for us is a unique opportunity. We couldn’t wish for a more experienced and faster driver to help us in the process of developing the Subaru TCR. For the whole team this is a fantastic motivation to do our best and give him a competitive car.”