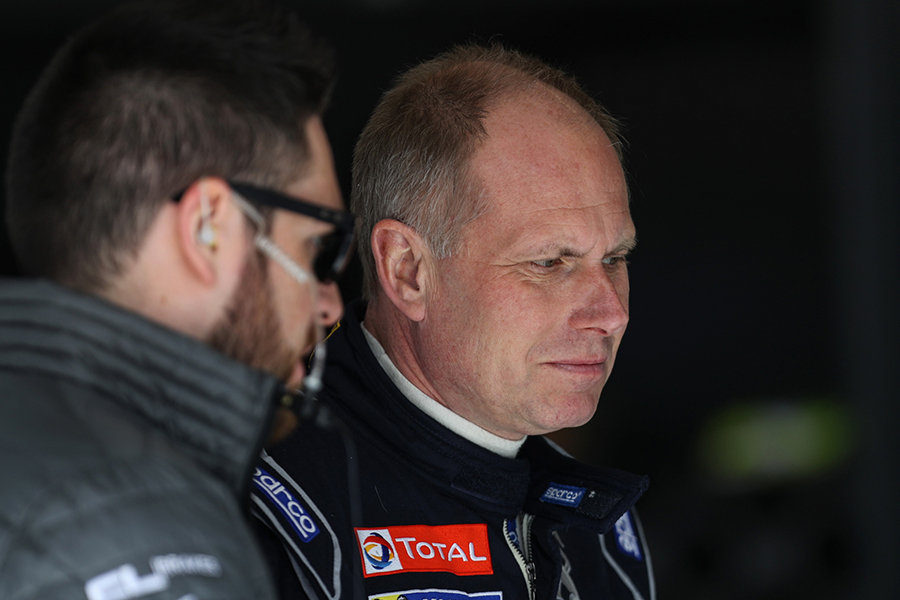 Michael Carlsen to drive a Peugeot in TCR Denmark

Double Danish Touring Car champion Michael Carlsen will join the TCR Denmark series in 2020, at the wheel of a Peugeot 308.
The 56-year-old Carlsen, who won back-to-back DTC titles in 2000 and 2001, driving a Peugeot 306 Gti cars, will make his comeback to racing after a ten-year break.

“In my world, the TCR spec car is a proper race car. It is based on cars that people are familiar with, and I really like the fact that so many brands are represented. Just like it was in the old days of DTC,” said Carlsen.

Running a Peugeot dealership in Odense, not many options were left when deciding on the car for the 2020 campaign. “Racing Peugeot cars is in my blood, and I have also talked my old mechanic, Peter for joining me one more time, and he agreed to be part of the project. I am no longer a kid, but still I want to take part and have fun!”