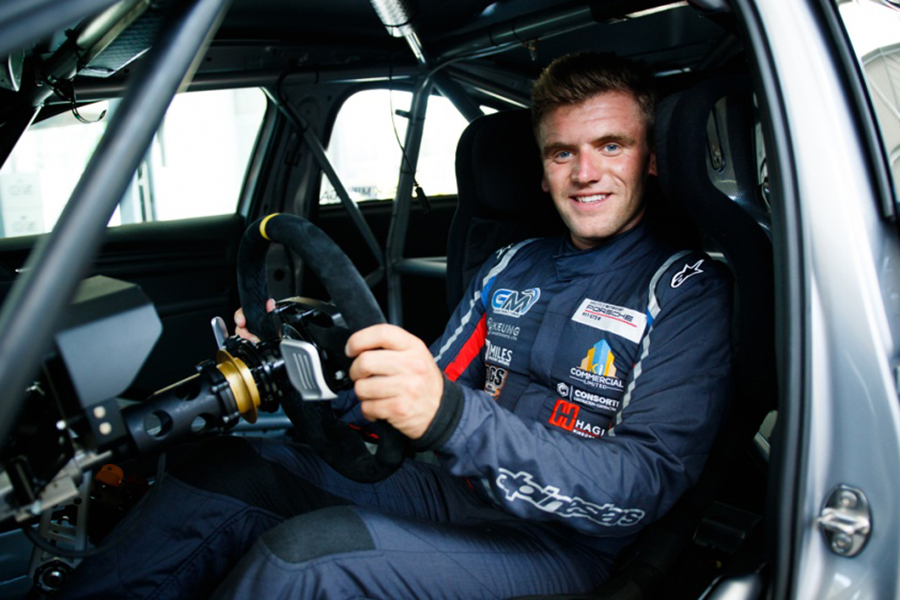 Jack Milligan, a former Toyota 86 champion, is eying 2020 campaigns in both the TCR Australia and TCR New Zealand championships.
As a preparation to the season, Milligan will race this weekend at Highlands Motorsport Park in the Rush Hour mini-enduro at the wheel of an Audi RS 3 LMS run by Track Tec Racing.

“We’re looking at competing in TCR Australia in a few one-off races this year. After that, we’ll look at coming back and doing the new TCR New Zealand championship at the end of 2020,” Milligan said. “The hope is that it really kicks off in New Zealand, that’s what I want to see. As it pans out, Australia is really kicking off so we’re keen to have a go.”

Milligan is currently working on getting across to the Melbourne Grand Prix, which is a non-championship round of the TCR Australia Series, billed as the TCR Asia Pacific Cup.

Track Tec Racing Team Manager Carmen Doran said she’s excited to see Milligan in the hot seat with a view towards more international opportunities: “We see TCR as a great next step for the talents coming out of Toyota 86 in New Zealand who wants to further their racing career. The global nature of the TCR category means there are plenty of international opportunities both in the sprint and endurance formats.”