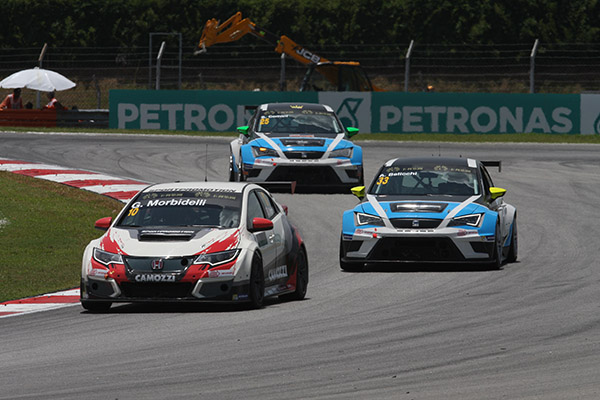 Morbidelli elected Man of the Race in Sepang