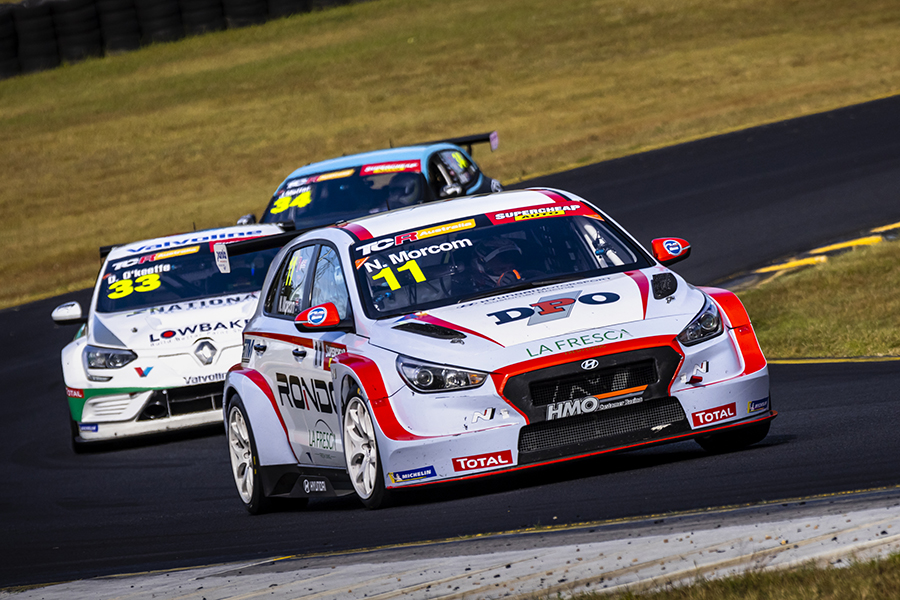 Morcom promoted to third as O’Keeffe gets penalty

After the third race of TCR Australia, the Stewards inflicted a 10-second penalty to Dylan O’Keeffe who had been classified third at the wheel of his Renault Mégane RS.
This dropped the Garry Rogers Motorsport’s driver to 17th and promoted Nathan Morcom, O’Keeffe’s teammate James Moffat and Luke King to third, fourth and fifth respectively.
O’Keeffe’s penalty was due to an infringement at the restart after one of the safety-car periods.