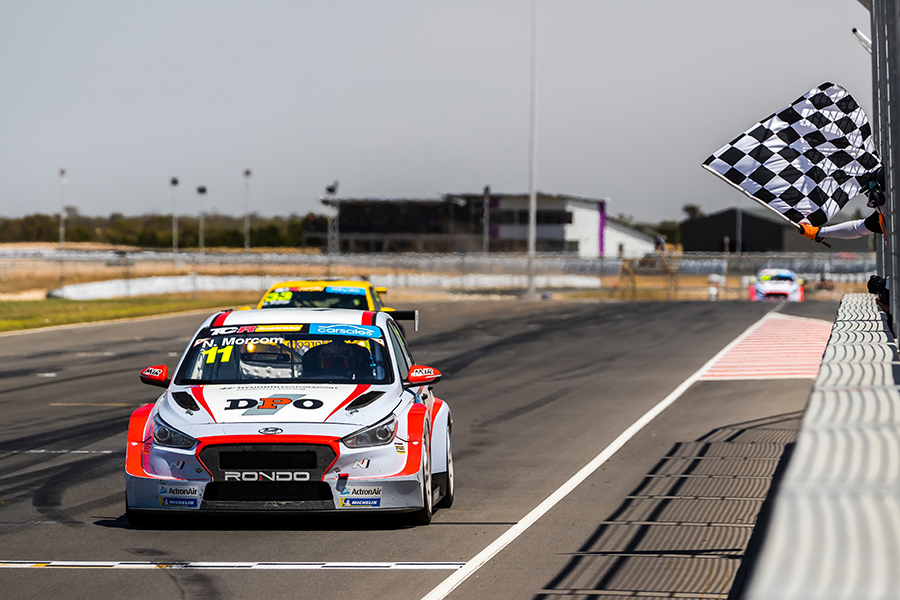 Nathan Morcom stays with HMO for the 2020 TCR Australia

HMO Customer Racing has confirmed that Nathan Morcom will remain in one of its Hyundai i30 N cars for the 2020 TCR Australia series.
After finishing fourth in the title chase last year, including victory in the final race of the year at The Bend Motorsport Park, Morcom is keen to take his title tilt to the next level this year.

“I’m really excited to be back in the i30 N TCR for 2020,” Morcom said. “We learned a lot about this car in 2019 and I’m looking forward to a really strong battle. The competition will be much tougher than 2019 but we’re ready for it.”

Team owner Barry Morcom said that the behind the scenes work that his son Nathan does at the team will put him in good stead for the year. “Nobody knows a TCR car as well as Nathan does. Not only does he drive the car, but he manages behind the scenes preparation of the entire team. He understands the car knows how to extract the best performance from the car while still looking after the equipment.”