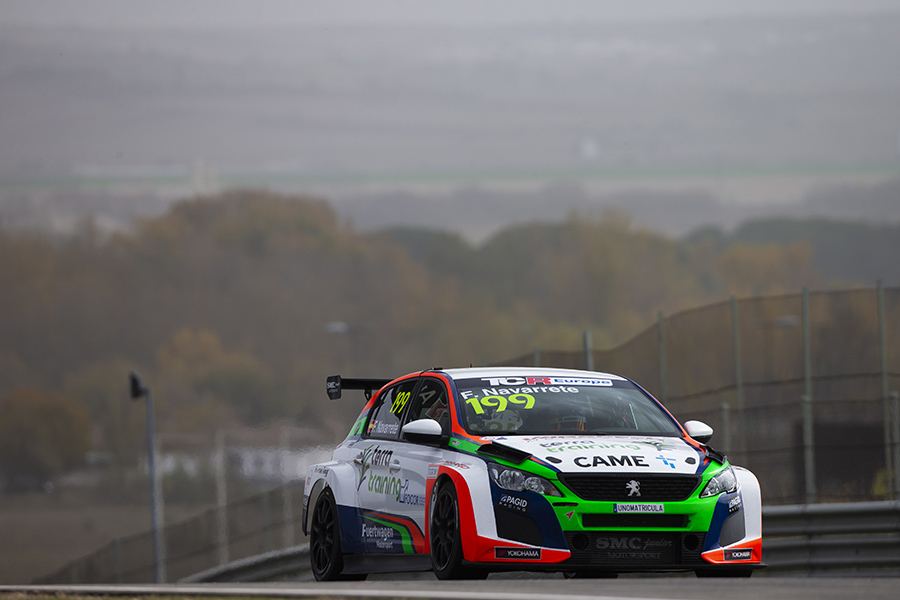 Navarrete to race in TCR Spain and TCR Europe

Fernando Navarrete was the first driver to announce its participation in the inaugural season of TCR Spain and in selected event of TCR Europe.
Navarrete who was a title contender in the 2019 Spanish Touring Car Championship (CET), made his TCR debut last year as he took part in the last event of TCR Europe at Jarama.

“I am thrilled to announce my participation in TCR Spain with a Peugeot 308 run by the SMC Junior Motorsport team. It will be a difficult season, as we expect strong competition in terms of drivers and cars. On top of this I can confirm we will also take part in some rounds of the 2021 TCR Europe championship,” said Navarrete.