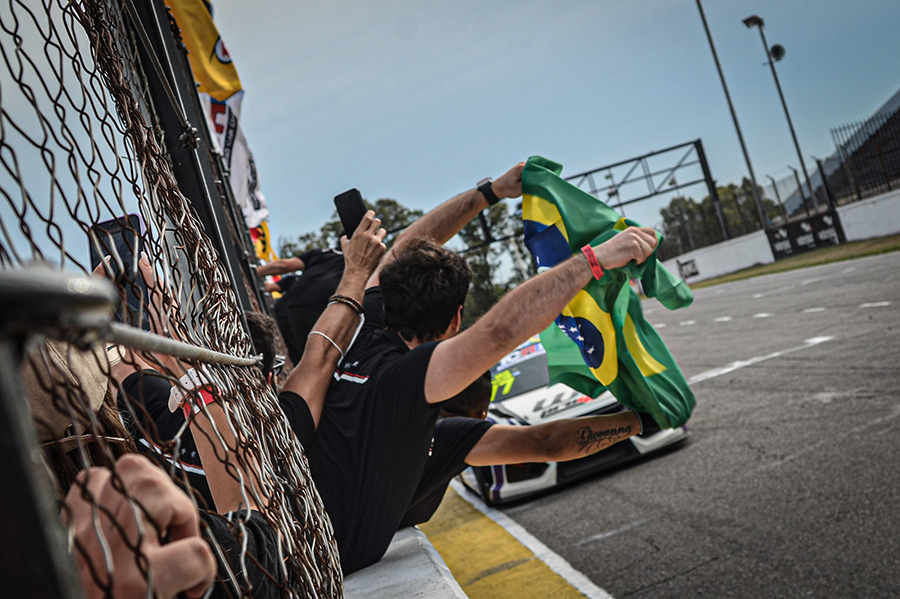 New TCR Brazil championship to kick off in 2023

Following TCR South America’s successful inaugural season in 2021, Brazil is the next country that will organise a national championship for TCR cars.
From 2023, the first season of the TCR Brazil championship will be run in parallel with the TCR South America. The calendar will include a minimum of six events hosted by Brazil’s most important circuits.
The new series will mark the return of front-wheel-drive touring car competition in the country after the Campeonato Brasileiro de Marcas that was run until 2018.

WSC president Marcello Lotti commented: “We are delighted to see that the TCR category continues to expand seven years after its launch. In 2021, the maiden season of TCR South America has opened a new and important market, giving teams and drivers from the whole region the opportunity to experience the thrill of TCR competition. We are very pleased that the enthusiastic participation of many Brazilian competitors in TCR South America is now leading to the birth of TCR Brazil.”