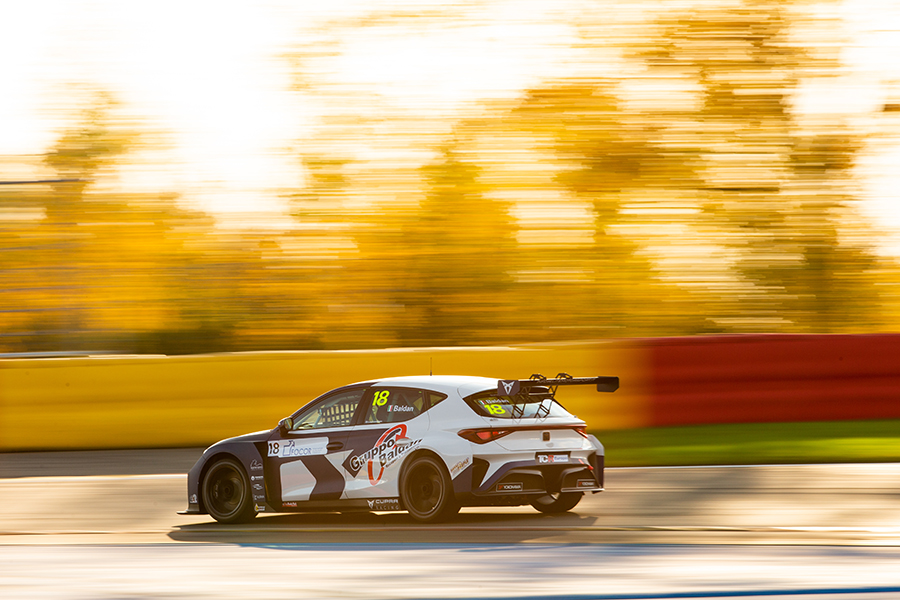 After making a maiden one-off appearance in the penultimate event of the TCR Europe series at Spa-Francorchamps, Nicola Baldan will join TCR Italy on the occasion of the season finale, this weekend at Imola.
Just like at Spa, Baldan will be at the wheel of a CUPRA Leon Competición run by Élite Motorsport.

“I returned at the wheel of a TCR car after two-and-a-half years at Spa. TCR Europe is a very competitive series and yet we have finished twice in the top-ten after completing a number of overtaking manoeuvres. This made me confident that we have the possibilities to do well at Imola,” said Baldan who won the TCR Italy title in 2017 and then had his racing career disrupted by a serious crash at Imola in 2018.
“It means a lot to me, returning to TCR Italy at Imola, where everything risked to be ended. To comeback right there provides me with additional motivations.”