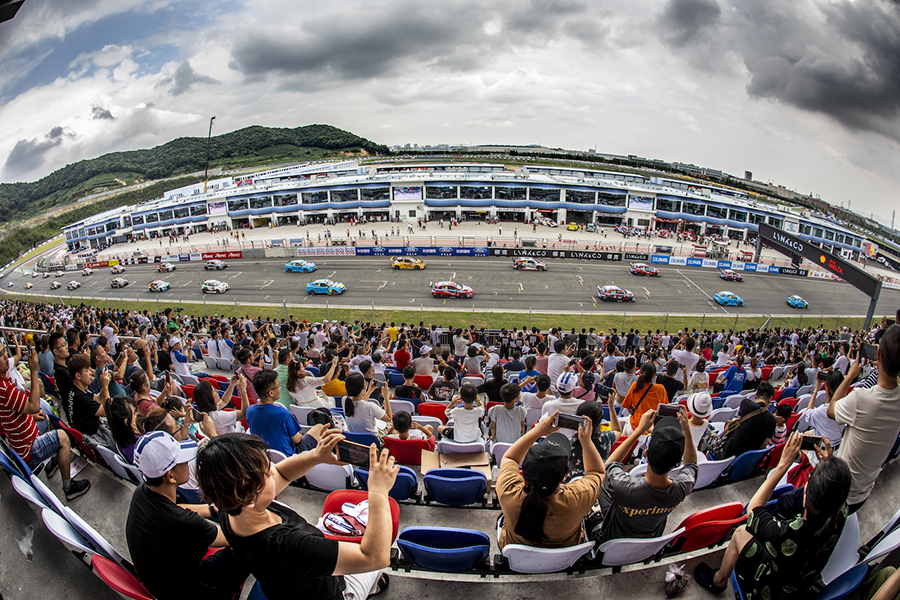 Ningbo hosts the Chinese event of the WTCR

WTCR promoter Eurosport Events announced that Ningbo International Speedpark will be the venue of the Chinese round.
The FIA World Touring Car Cup will visit the circuit that is located in Chunxiao in the rapidly-expanding Beilun coastal development near Ningbo, on November 6/7, between the two other Asian events at Inje Speedium in South Korea and Macau.
Ningbo had already hosted the WTCR twice in 2018 and 2019; Yvan Muller scored three victories, one in 2018 and two in 2019, Thed Björk claimed a double victory in 2018, while Norbert Michelisz was victorious in 2019 Race 2.