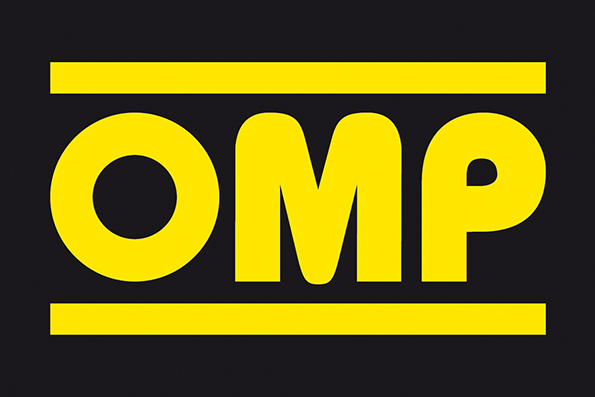 Competitors in the 2015 TCR International Series will be also fighting for a 50,000 euro prize fund awarded in the OMP TCR Trophy.
All drivers will be eligible for the trophy, providing they sport OMP stickers on their racing car.

The classification of the trophy will be based on the championship points scored by each driver; this tally will be increased by additional points determined by the OMP equipment and clothing used.

Three additional points will be awarded for the use of seat and racing overall, two for safety harness, shoes and gloves, one for fire extinguisher, steering wheel and top underwear.