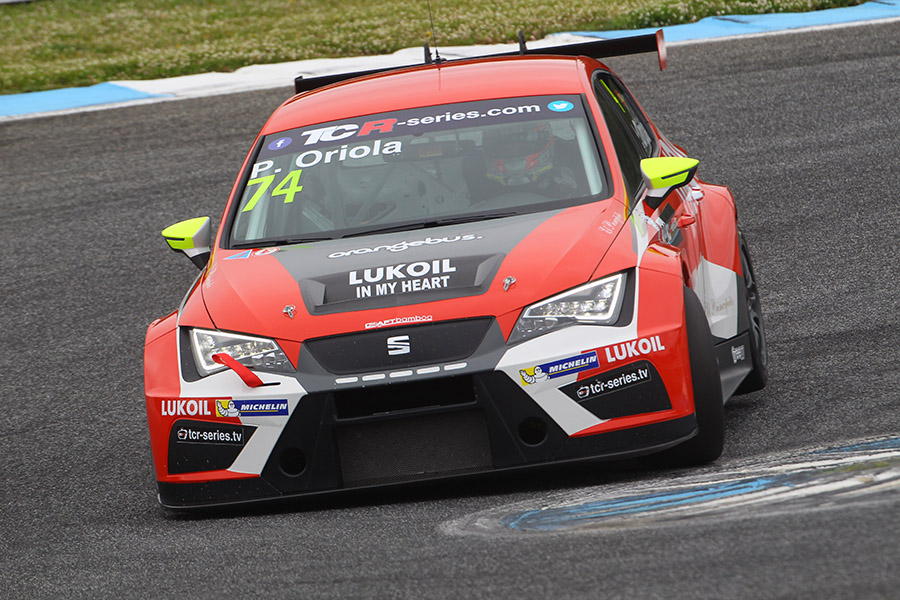 Current championship leader Pepe Oriola had a difficult qualifying session today at Estoril and ended up with only a seventh position on the grid for tomorrow’s Race 1.
After posting the fastest lap in Q1, Oriola had his best time in Q2 disallowed for not respecting the track limits. This provisionally placed him in ninth place. However, the Stewards of the meeting reviewed their decision after the end of the session and reinstated the young Spaniard in seventh position.

Oriola said: “Q1 went really well; I did almost the perfect lap. I really thought I could get pole position because I had made some mistakes on my flying lap. So I knew I could go two or three tenths faster. Somehow the other drivers found one second from their pockets and then my lap got cancelled. On the last lap, my engineer told me that I had to finish the lap because I was in P12 and I managed to move up to P9.”