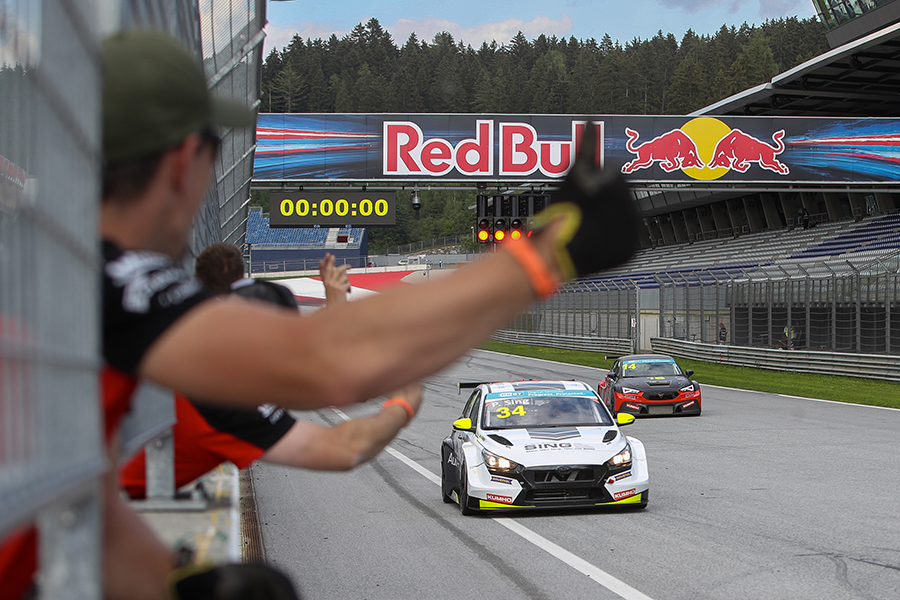 ADAC TCR Germany driver Patrick Sing will take part in both of his home rounds of the TCR Europe series, at the Norisring this weekend and at the Nürburgring in late August. Sing will drive the same RaceSing team Hyundai i30 N that he uses in the TCR Germany events. His best result during the current season has been a fourth place in Race 1 at the Red Bull Ring.

The TCR Europe entry isn’t the first time Sing has tackled a round of another TCR series. In early June, he entered the second round of TCR Eastern Europe at the Red Bull Ring, where he took victory in Race 1 and crossed the line in third place in Race 2 before being dropped two places by a penalty. Earlier in the year, Sing was part of the AC Motorsport team whose Audi RS 3 LMS was victorious in the TCR class of the Abu Dhabi 6H.

Patrick Sing commented: “The Norisring is our home race, only 1 hour away by car, and is the highlight of the season. Everybody is really looking forward to it and everyone is excited; it's the Monaco grand prix of Germany in the middle of the city of Nuremberg. Last year I was there as a spectator at the DTM finale in the stands and now with TCR Europe I’m right in the middle instead of just being there. It's unbelievable - a dream come true!”