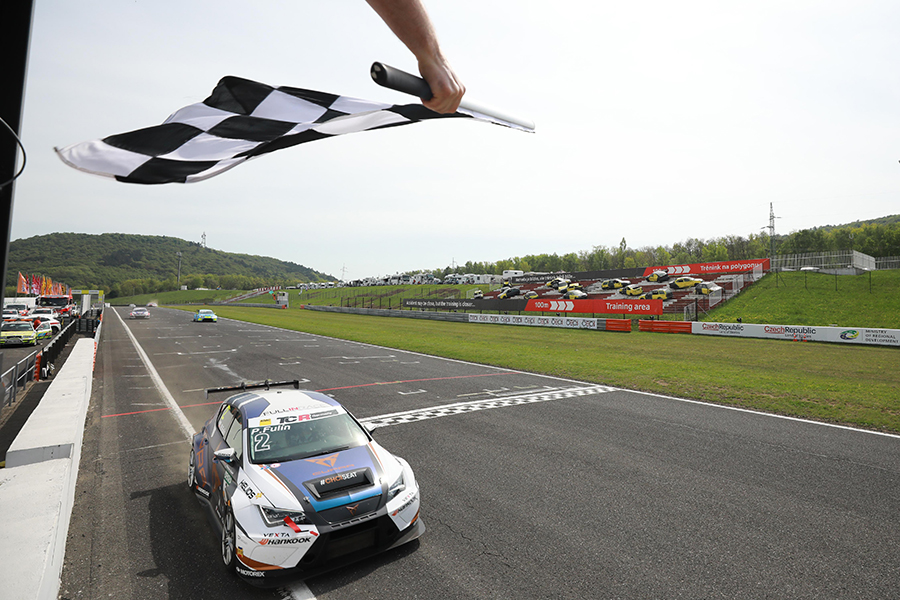 The reigning FIA European Touring Car champion Petr Fulín will join TCR Europe Series’ finale at Barcelona.
The Czech driver will be at the wheel of a Cupra run by his own team Fullin Race Academy.
After being a regular competitor in the FIA European Touring Car Cup, clinching three titles in 2013, 2014 and 2017 and finishing twice runner up in 2015 and 2016, Fulín elected not to run a full programme during the current season.
He rather made occasional appearances in different series that turned to be very successful as he won one round of TCR Germany on his home race track at Most and then fought for a podium position in the WTCR’s Race 3 at the Slovakia Ring, before finishing a brilliant fifth.