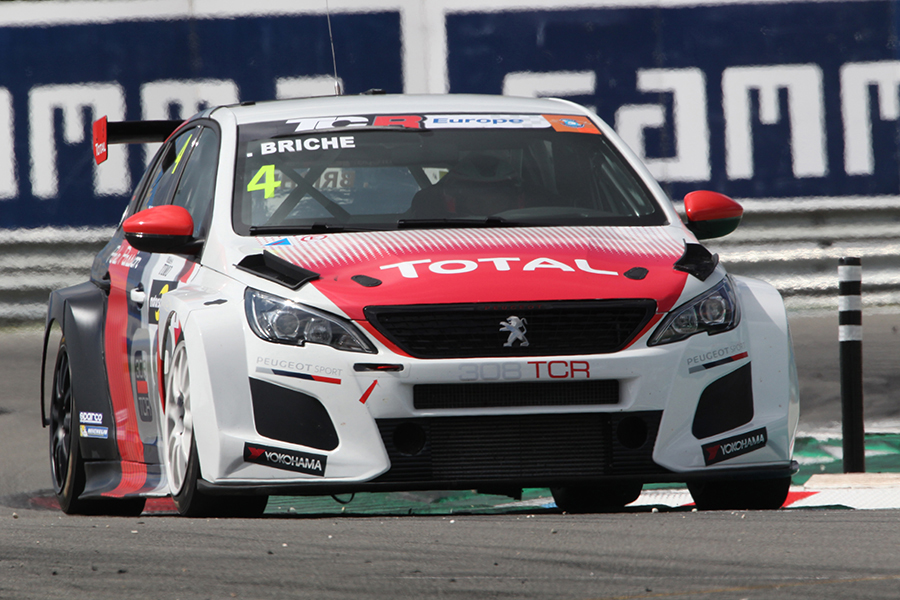 Peugeot Sport placed TCR on top of its own pyramid

Laurent Guyot, head of Peugeot Sport Compétition Clients, commented: “In the spirit of Peugeot Sport filière, that aims to help young talented drivers to climb the motorsport ladder, the 308 Racing Cup will be a support series in two TCR Europe events at Spa and Hockenheim and offers its competitors a real perspective of moving up to TCR Europe or WTCR. As the reigning champion, Teddy will represent the ‘Filière Peugeot Sport’ in TCR Europe. However he will not be the only Peugeot driver in the series that provides an exceptional proving ground for the competitors coming from the Peugeot Racing Cup.”