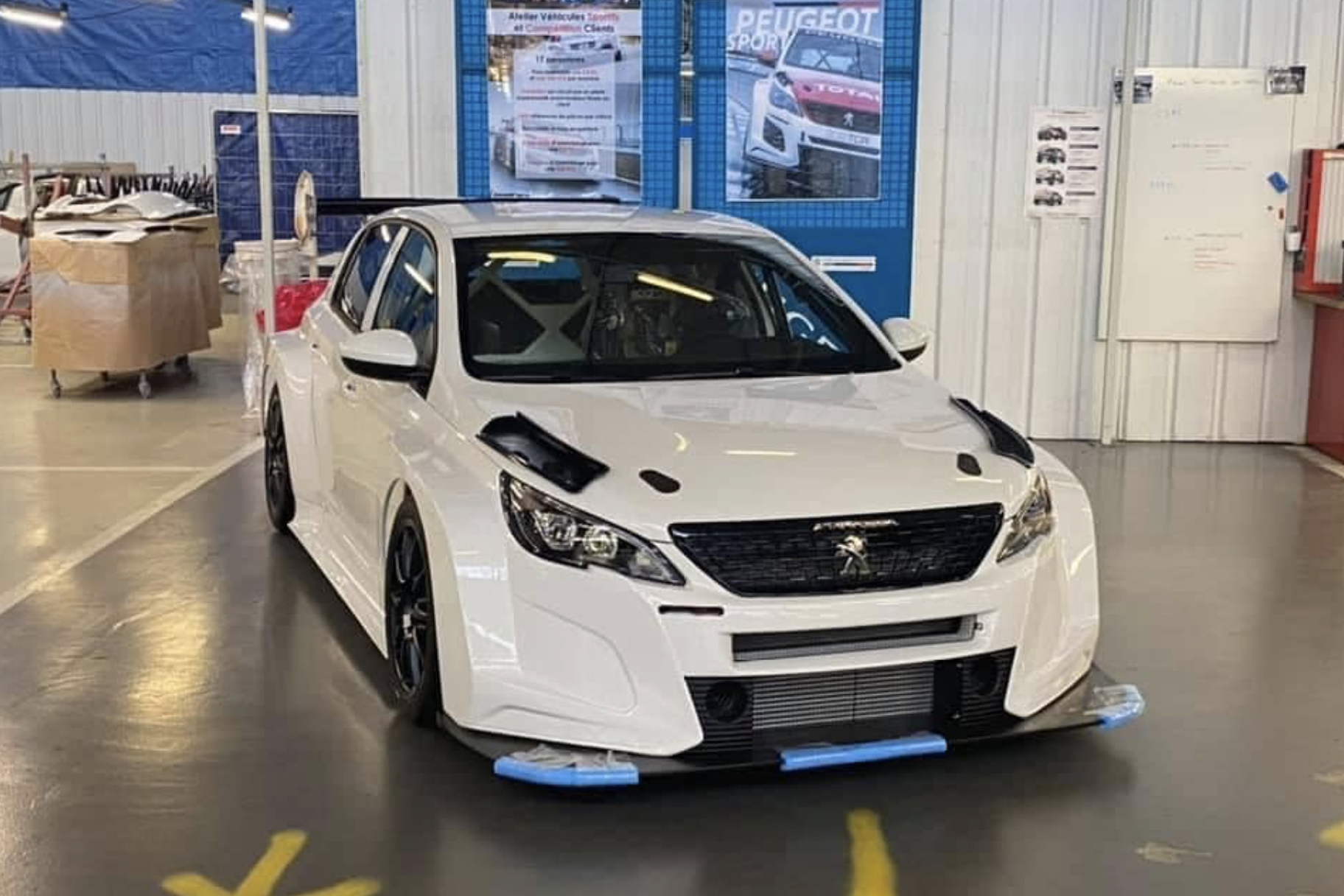 PMO Motorsport will add two Peugeot 308 cars to their couple of Lynk & Co 03 cars in TCR South America.
The Argentine team will field the first Peugeot from the sixth event of the South American series, the endurance race at Buenos Aires (November 12/13) where Ernesto Bessone and Fabricio Pezzini will share the wheel of the French car.

“I am very happy to start a new challenge in motorsports with my participation in the TCR South America. I’m looking forward to learn from this category, as I see a bright future for it,” said the experienced Bessone who has been crowned champion in Argentina’s most important Touring Car championships: TC2000 (1996), Turismo Nacionál (2003), Turismo Carretera (2003) and Top Race (2004).

His teammate Pezzini, a former title contender in the South American Formula 3, has successfully switched to Touring Car competition, becoming a race winner in the Turismo Nacionál and Turismo Carretera series.
The team will field the second Peugeot from TCR South America’s seventh event at Alta Gracía (December 4/5), where Bessone and Pezzini will split, each one driving his own car.