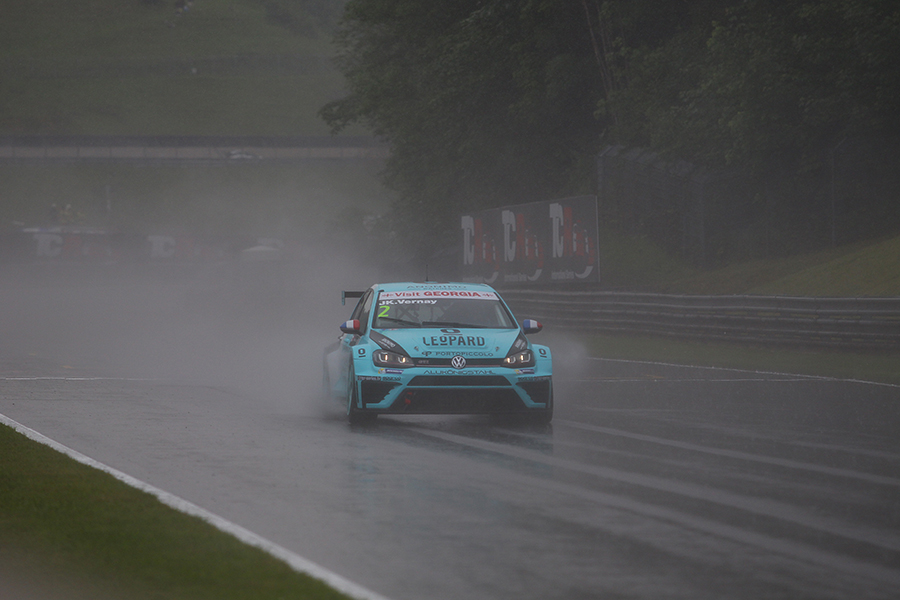 Harald Proczyk lost his right to start from pole position and Gianni Morbidelli lost his fourth place on the grid for tomorrow’s Race 1.
Both drivers were given a drop of two positions on the grid because their cars were standing in the fast lane during the Q2 part of today’s qualifying. As a result, Jean-Karl Vernay inherited the pole position and Pepe Oriola will start from the second spot.
Proczyk will start third, with Morbidelli sixth behind Jordi Oriola and Dušan Borković.
However, the grid penalties did not change the Qualifying results; Proczyk retains the pole position as far as point scoring and statistics are concerned.