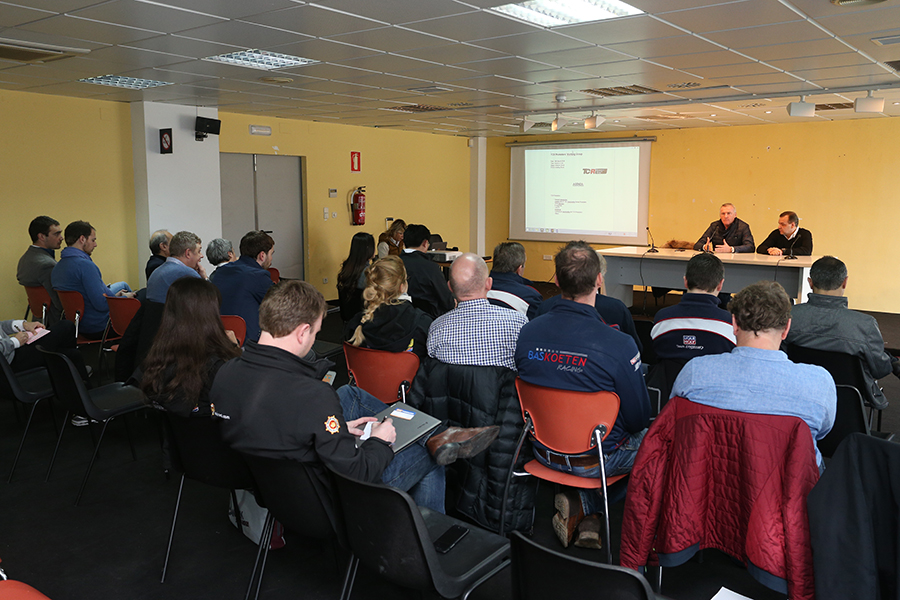 The promoters of ten championships and series that made TCR cars eligible have met today in Valencia and talked about common strategies and synergies for the upcoming season.

Marcello Lotti, promoter of the TCR International Series welcomed the attendees: “This year our common goal is to enhance the TCR Community worldwide and its corporate identity. We need to work together to increase the popularity of the TCR concept on a global level and we are already heading for the right way with a prediction of more than one hundred TCR cars that will be racing in more than one hundreds events, from Europe to the Far East and from Latin America to the Middle East.”

The promoters who attended were representing the regional or national series of Asia, Benelux, Germany, Italy, Russia, Spain, Thailand, USA, plus the Touring Car Endurance Series.