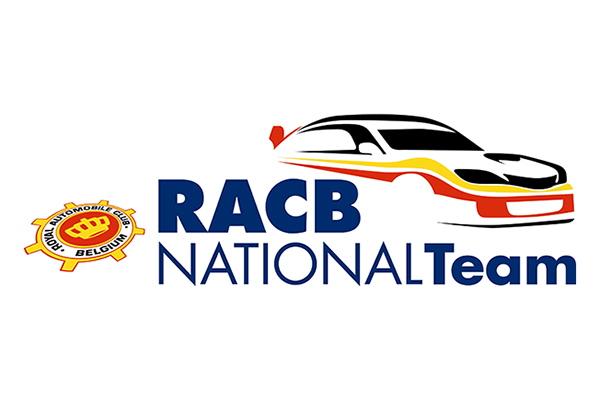 The RACB National Team, the Belgian sporting authority’s programme to support young talents, is focusing its attention on touring car racing and more specifically, on the TCR Benelux series that will kick-off next year.
So far, the programme has been supporting rally and single-seater young drivers, giving a significant boost to the careers of the likes of WRC star Thierry Neuville and Stoffel Vandoorne, who is now at the door of Formula 1.

“Now it’s time to foster young talents in touring car racing and the TCR concept is a perfect platform to do so,” said Geoffroy Theunis, general manager of the RACB National Team.

The RACB National Team will organize a selection and reward the two best contenders with a drive in the 2016 TCR Benelux. The two winners will share one of the cars (as allowed under TCR Benelux rules) entered by the well-known Team WRT. The competition, organised in cooperation with SEAT importer, will kick off in September. It will take place on a simulator and is open to candidates born between 1st January 1991 and 1st January 2000.